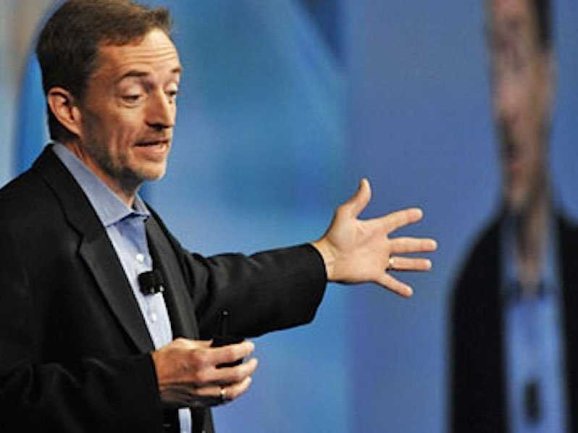 Top marketing execs: Join us June 1-2 in Boston for GrowthBeat Summit. Sign up today as space is limited and we’re limiting attendance to CMOs and top marketing execs. Request your personal invitation here.

An ugly, very public, and somewhat entertaining squabble between a hot startup, Nutanix, and the tech incumbent it challenges, VMware, has taken a new twist, Business Insider has learned.

At stake is a big up-and-coming $ 77 billion market that VMware desperately needs.

1. Nutanix is working on a technology that would allow businesses to easily rip and replace VMware’s flagship product, known as a hypervisor, with an alternative homegrown hypervisor created by Nutanix, a source close to the company told us.

Easy “rip and replace” is the holy grail in enterprise software. It is so difficult to change infrastructure software like a hypervisor that companies get “locked in,” ultimately paying increasingly more for the software over time. In VMware’s world, this is called a “vTax.”

Right now, Nutanix offers a computer storage product that works with any hypervisor, including VMware’s.

2. The competition between the two became really ugly last month when Nutanix helped VMware lose a $ 1.6 billion contract with The U.S. Department of Defense.

The DoD was set to make VMware its exclusive multi-year supplier, not just for the hypervisor software it had been using for 11 years, but for some additional tech, too, including:

After these competitors filed a protest, the DoD cancelled the agreement, it said.

3. Then, the VMware and Nutanix execs spewed insult-laden blog posts.

VMware’s Chuck Hollis, top marketing guy for the company’s storage unit, started the fight, with a post that declared VMware was bigger and better in hyper-converged storage than Nutanix. 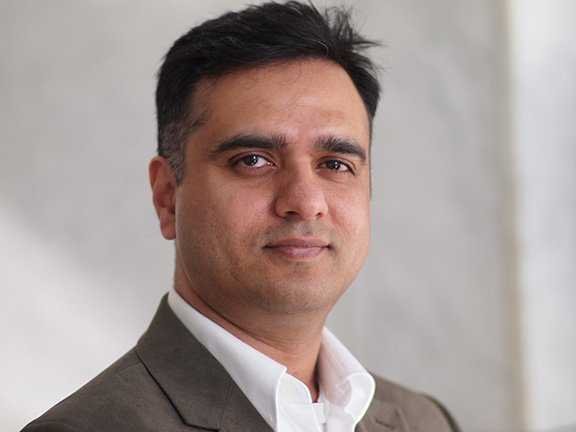 That was a bit hyperbolic, but in the comments of the post, he leveled a serious threat, saying that Nutanix doesn’t have the rights to include VMware’s hypervisor with its products or to offer support to VMware/Nutanix customers.

Whether that’s just bluster, a scare tactic aimed at customers, or prelude to a more serious legal move, we’ll have to wait and see.

At stake is control of a $ 22 billion fast-growing market known as the “software defined data center” which helps makes corporate data centers run cheaper and more efficiently, modeled after internet giants like Google, Amazon, Facebook, and so on.

SDDC is expected to be a $ 77 billion market in five years. VMware wants to own it from beginning to end. Nutanix, Simplivity, Nimble, PernixData  and a bunch of other storage startups want to displace VMware and/or its parent company EMC and grow new multi-billion dollar businesses.

VMware launched a hardware product last fall to take Nutanix and crowd on, called EVO Rail, a project run by Mornay Van Der Walt (who started his career as an IT guy and VMware user). 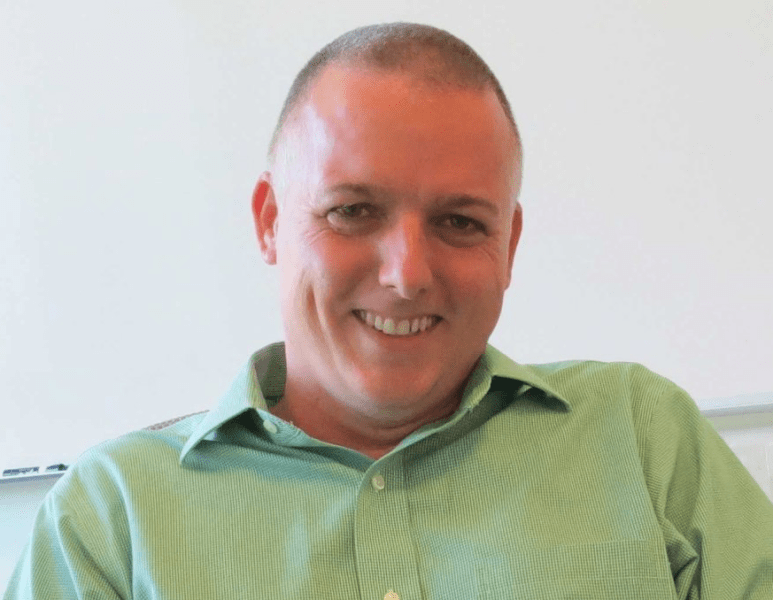 This was a major departure for the company, its first-ever hardware product. Since VMware doesn’t make hardware, it’s using the Microsoft Windows model: It offers the software and has partnered with hardware makers to build the device to its specifications.

But some, like Dell, also sell Nutanix’s product (and sell a lot of it). One industry source told us that many of these hardware vendors were not that interested in making Rail appliances or selling them, but signed on because VMware is an important partner for its hypervisor business.

We were also told by an industry source that the devices were priced really high, at $ 200,000 per unit, which is two to four times the price of similar products being sold by startups. Network Computing also reported the high $ 200,000 price point.

In other words, these partners didn’t price them to sell big, although a source close to VMware told us that these vendors do price competitively and offer discounts on the devices.

So when VMware reports earnings on April 21, it will be interesting to hear if the company reveals how many units it has sold. (VMware declined comment when we reached out.)

In January, Nutanix said it already owned 52% of the market, with another startup, Simplivity, in second place.

Threats showering down on VMware

This giant battle with Nutanix is but one issue facing VMware these days.

OpenStack: The up-and-coming cloud technology known as OpenStack is also making it easier for large internet companies to rip and replace VMware’s hypervisor.

OpenStack can also be used with any hypervisor, similar to Nutanix. VMware offers a flavor of OpenStack, too, but some Wall Street analysts believe that Red Hat’s OpenStack business is going to be the one to watch.

A few years ago, we broke a story about PayPal’s plans to do exactly that, to deploy OpenStack and replace VMware, and become a poster child for how to do it.

Last month, PayPal announced that it had completed the project. Neither PayPal nor VMware would say if PayPal completely ditched VMware with the project or not, but some news outlets reported that it did. (Our original source wouldn’t comment.)

Microsoft: Meanwhile, VMware still has powerful old hypervisor competitors including Microsoft with Hyper-V and a popular free and open source option called KVM from Red Hat. (We’re hearing that the Nutanix hypervisor would be a version of KVM.)

VMware has remained the market leader with 46% to 50% share, with Microsoft coming in at about 30%, and all other contenders divvying up the rest, according to market research reports.

Microsoft’s Kevin Turner insists his company is grabbing more share away from VMware every quarter.

Hot startup Docker started the container trend but it has caught fire from there with companies like Google and Microsoft now offering their own. 41 mins ago
Social Share Buttons and Icons powered by Ultimatelysocial