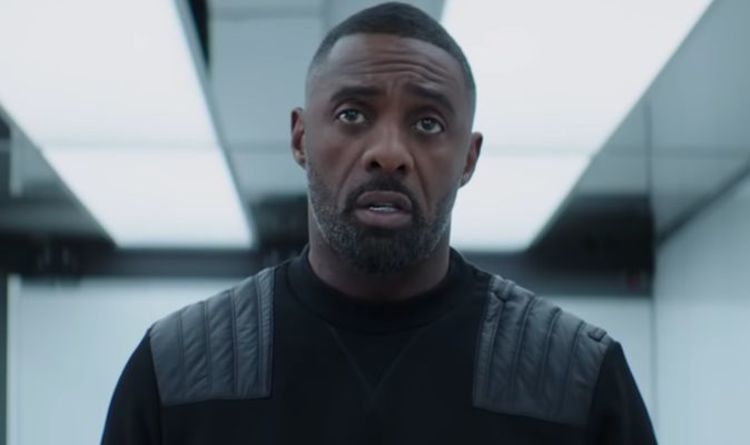 Elba has regularly been near the top of fan wish-lists for the next 007.

The star has repeatedly denied that he’ll play the iconic spy, but that hasn’t stopped punters backing him en masse, and he remains among the frontrunners with bookies.

Now, Johnson has said that Elba was written a line in Fast and Furious spin-off Hobbs and Shaw that related to James Bond – and he opted not to use it.

Johnson told Variety that Elba was scripted a gag in which he called himself “black James Bond”, but declined because “it’s too close to what everybody’s talking about.”

Instead, he calls himself “black Superman”, although the actors seem to disagree on whose idea it was.

“Everyone loves ‘the black Superman’ line. Everyone’s taking credit for it – Idris, our director, our producers, I’m sure, Jason [Statham]…[but] I came up with that,” Johnson said.

“I said, ‘What about the black Superman?’’ And everyone’s like, ‘Great!’ [But] now everyone takes credit.”

Elba told the same publication: “That line was just improvised.

“I was in one of these takes and I was really riffing, and then it came out and [director David Leitch] loved it, and so we kept it.”

But he has consistently played down the hype, giving Good Morning Britain a firm “no” on camera last year.

“But it’s not something I’ve expressed, like, ‘Yeah, I wanna be the black James Bond’.

“You just get disheartened when you get people from a generational point of view going, ’It can’t be’. And it really turns out to be the colour of my skin.”

Hobbs and Shaw is out on August 1.