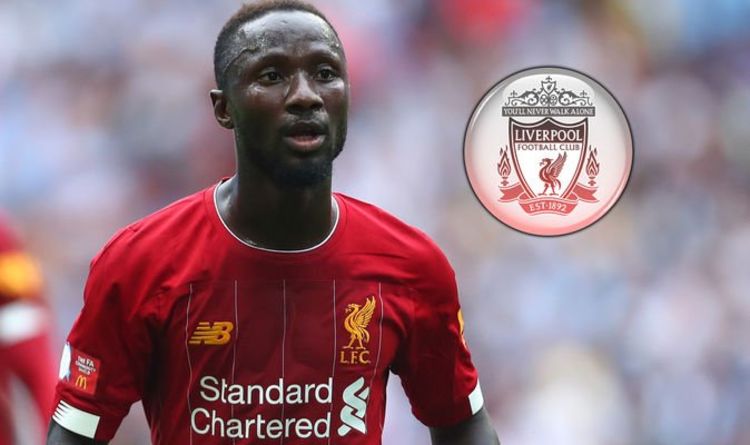 Liverpool boss Jurgen Klopp could be facing an injury headache after Naby Keita limped off the pitch in training.

The squad were preparing for their UEFA Super Cup clash against Chelsea, when Keita was seen heading down the tunnel.

He was walking with a physio, which suggests it could be a recurrence of his latest injury setback.

Keita missed a number of matches for Liverpool over the course of last season.

He was on the sidelines for five matches at the end of last season with a groin injury.

Keita was also ruled out of the remainder of the Africa Cup of Nations after picking up a knock with Guinea.

He sustained a minor adductor strain during the competition, and was forced to return to Liverpool for further examination.

Since his arrival from RB Leipzig last summer, Keita has missed 11 matches for Liverpool through injury.

The fresh injury scare comes just days after it was revealed that goalkeeper Alisson Becker could be out of action for up to six weeks.

The Brazilian was substituted with a calf injury during the Reds’ opening Premier League fixture of the season against Norwich City.

After the match, Klopp revealed that it didn’t look good for Alisson, who had just returned from Brazil duty at the Copa America.

The goalkeeper pulled up after taking a goal kick in the first half. He immediately looked behind him, sparking fears that he’d torn his Achilles.

Meanwhile, Liverpool are preparing for their Super Cup match against Chelsea on Wednesday night.

Liverpool boss Klopp knows the importance of Istanbul to the fans, but insists that the current squad want to leave its mark on the city as well.

He said: “I know about the special importance and what a special place Istanbul is for every Liverpool supporter. Of course, 2005 nobody will forget that.