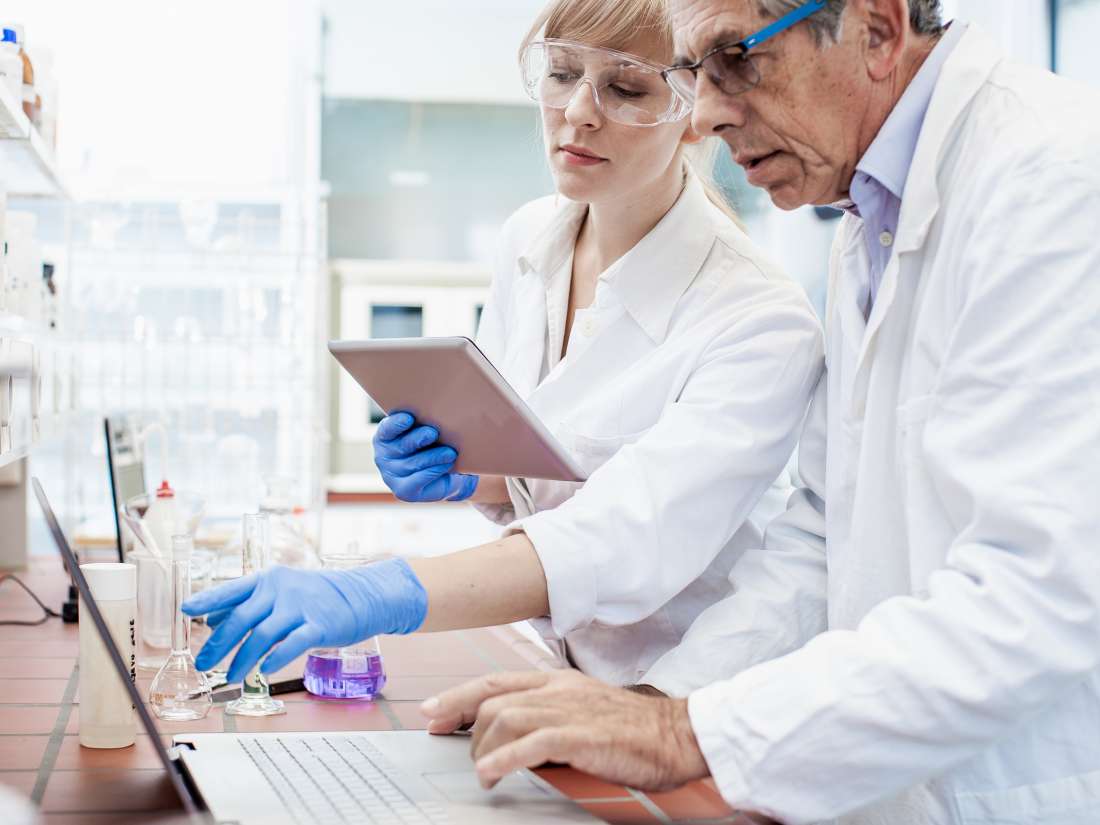 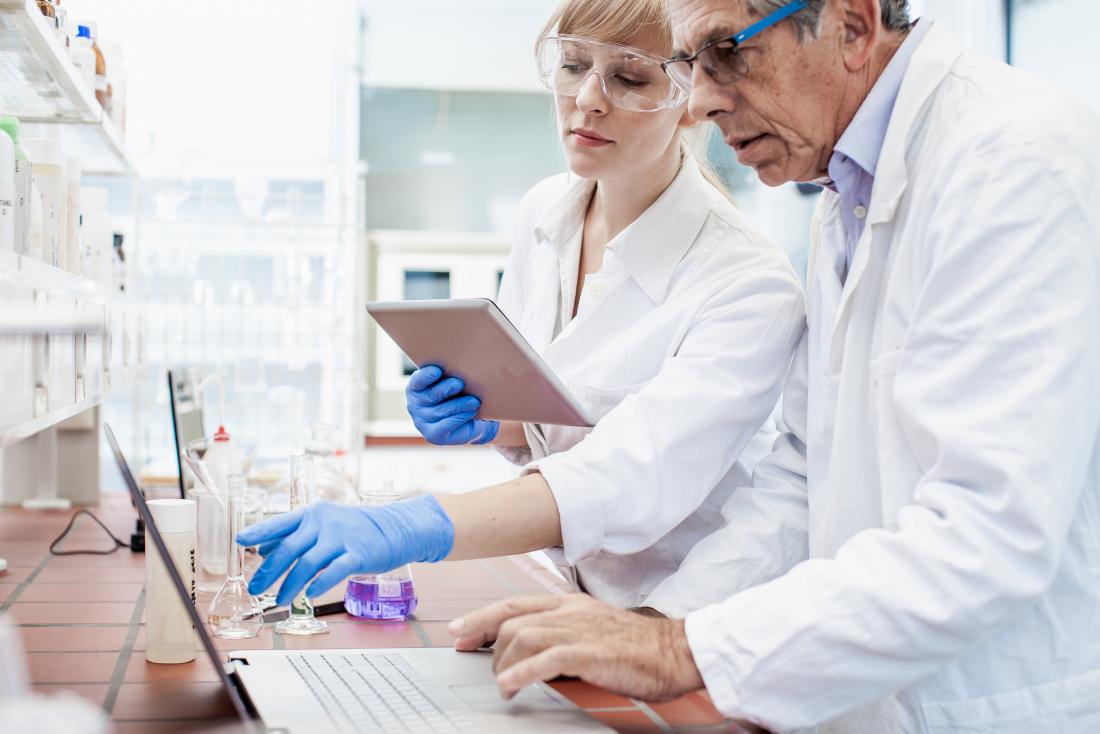 A potential treatment for Alzheimer’s moves a step closer.

Researchers at Forschungszentrum Jülich and Heinrich Heine University Düsseldorf, both in Germany, developed the candidate drug, which, for now, bears the name PRI-002.

The team had previously shown that the drug could significantly reduce signs and symptoms in older mice that were genetically engineered to develop an Alzheimer’s-like disease through the insertion of a mutant human gene.

That preclinical study featured online in 2018 in the journal Molecular Neurobiology.

In the ensuing, recently completed phase 1 clinical trial, healthy volunteers took daily dosages of PRI-002 for 4 weeks. The results show that the drug is safe for human use.

Passing this stage of testing in humans means that the candidate drug can now proceed to a phase 2 trial to evaluate its effectiveness in people with Alzheimer’s disease.

“Our next goal is the proof of efficacy in patients,” says Prof. Dr. Dieter Willbold, who is director of the Structural Biochemistry Institute at Forschungszentrum Jülich and the Institute of Physical Biology at Heinrich Heine University Düsseldorf.

He and his colleagues plan to pursue the next stage of clinical testing through Priavoid, a private company that they and others from both researcher centers set up in 2017 to develop drugs to treat severe neurological conditions.

Alzheimer’s disease is the main cause of dementia. It gradually destroys people’s ability to think, remember, relate to others, and have an independent life by killing off their brain cells.

The latest figures from the Alzheimer’s Association suggest that there are now 5.8 million people living with Alzheimer’s disease in the United States.

Scientists have recently agreed that clumps of beta-amyloid oligomers are the most likely cause of Alzheimer’s disease.

These oligomers are a toxic, aggregated form of naturally occurring beta-amyloid monomers, which are nontoxic. It is rare for the monomers to assemble into oligomers. However, the likelihood of rare events increases with time, which is probably why age is the biggest risk factor for Alzheimer’s disease.

Beta-amyloid oligomers disrupt nerve cells and stop them from working properly. They can replicate and travel easily throughout the brain.

Many candidate drugs for Alzheimer’s disease that have shown great promise in preclinical studies have failed to pass human trials that confirm efficacy and safety. They have not demonstrated improvements in memory and thinking.

Prof. Willbold says that the likely reason for this is that those studies either used enzymes to reduce the formation of beta-amyloid monomers from precursor protein, or they used antibodies to get the immune system to attack beta-amyloid.

PRI-002 works in a different way. It causes the beta-amyloid oligomers to disassemble back into nontoxic monomers. In this way, it targets the oligomers directly without having to involve the immune system.

Another advantage of PRI-002 is that it belongs to a new class of drug called D-peptide. These compounds are mirror images of their naturally occurring equivalents, a feature that makes it harder for the body to eliminate them.

This characteristic gives PRI-002 a better chance of getting into the brain and doing its work before the body can get rid of it. It also means that it is stable enough to take as an oral drug — in tablet or capsule form — which is a method that is easier for older people.

The investigators have now reported that the MAD stage completed in April 2019.

They note that orally administered daily doses of up to 320 milligrams of PRI-002 demonstrated “excellent safety, tolerability, and pharmacokinetic profiles.”

In the preclinical studies, the team was “able to show that mice with symptoms similar to Alzheimer’s had an improvement in cognitive performance after treatment with PRI-002,” says Dr. Janine Kutzsche, a scientist working alongside Prof. Willbold.

The improvements were so great that they could not distinguish the memory performance of the treated mice from that of healthy mice, she adds.

Even very old mice that they gave the drug to showed improvements in “memory and cognition deficits,” says Prof. Willbold. “Clearly under non-preventive conditions,” he adds.