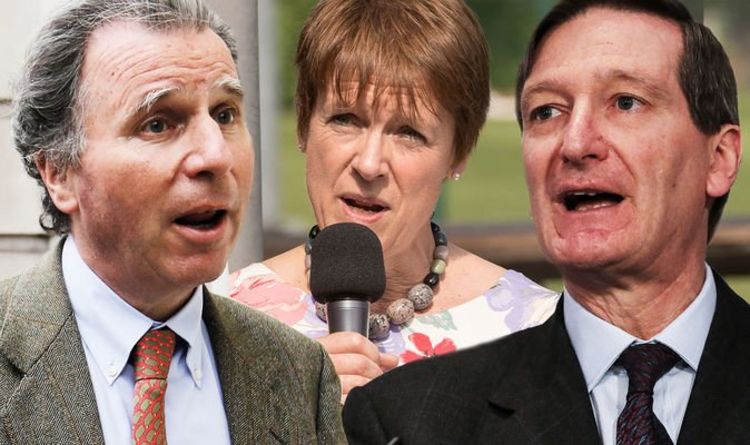 The ECB’s bearish economic outlook has weighed on the European currency today. Demand for the euro is also faltering as the global economy continues to slow down and bets for a German recession increase. Meanwhile, the pound is edging higher against the euro today as opposition to a no-deal Brexit grows. This follows increasing pressure on the Liberal Democrats to back Labour leader Jeremy Corbyn in a cross-party attempt to prevent a disorderly exit on October 31.

Newcomer Lib Dem MP Sarah Wollaston has also backed Mr Corbyn, saying he would be “the lesser of two evils”.

Mrs Wollaston added: “I would have to make a judgment and probably say: you know what, I think it would be worse to have no-deal.”

Tory rebel MPs Dominic Grieve, Caroline Spelman and Oliver Letwin have also stepped forward, saying they would agree to enter talks with Jeremy Corbyn a few weeks prior to Parliament’s return from recess.

In a joint statement, the three Tory MPs said: “We agree that our common priority should be to work together in parliament to stop a no-deal Brexit and welcome [Jeremy Corbyn’s] invitation to discuss the different ways this might be achieved.”

Looking ahead, the pound euro exchange rate could hold onto some of its gains into next week if pressure to avoid a no-deal Brexit mounts.