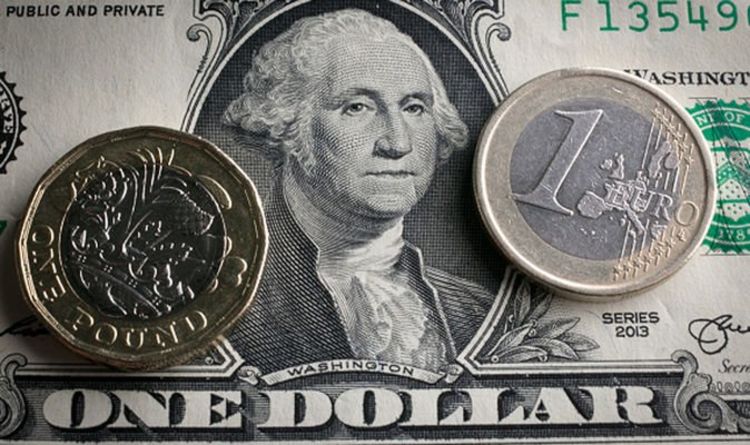 US markets were sombre, with expectations for a Q3 growth slowdown and rising fears for a rate cut exerting more downward pressure on the US Dollar. Cailin Birch, a Global Economist at The Economist Intelligence Unit, explained: “The US-China conflict is likely to intensify further – and to increasingly take the shape of non-tariff barriers, such as investment restrictions – and the risk of an escalation in the US-EU trade dispute continues to loom. [Consequently], we expect GDP growth to slow further in the third quarter, as relatively firm US consumer spending fails to compensate for the weaker business outlook and slowing investment.”

Today’s US continuing jobless claims for August climbed to a worse-than-expected 1.698 million, despite a 1.680 million consensus. Initial jobless claims confirmed forecasts and increased to 215,000.

Meanwhile, a potential thawing in the US-China trade tensions provided some relief for US dollar traders as China signalled its intention to hold back any retaliation to tariffs imposed by the US.

Gao Feng, a spokesman for China’s Ministry of Commerce, said: “We firmly reject an escalation of the trade war, and are willing to negotiate and collaborate in order to solve this problem with calm attitude.”

The pound remained volatile today as the cross-party opposition alliance launched a legal battle to reverse the proroguing of parliament.

Boris Johnson’s efforts to move the Queen’s annual speech and effectively suspend parliament increases the likelihood of a no-deal Brexit and has been described by critics as ‘undemocratic’ and even ‘unconstitutional’.

Former Justice Secretary David Gauke was optimistic: “It does look like next week is essentially the only opportunity parliament will have to maintain some control over this process and ensure that it has a say before we leave without a deal.

“I don’t think one can rule out the possibility of parliament being able to find a way through this.”

Looking ahead, Sterling could fall further tomorrow if August’s GfK consumer confidence confirms consensus and eases from -11 to -12.