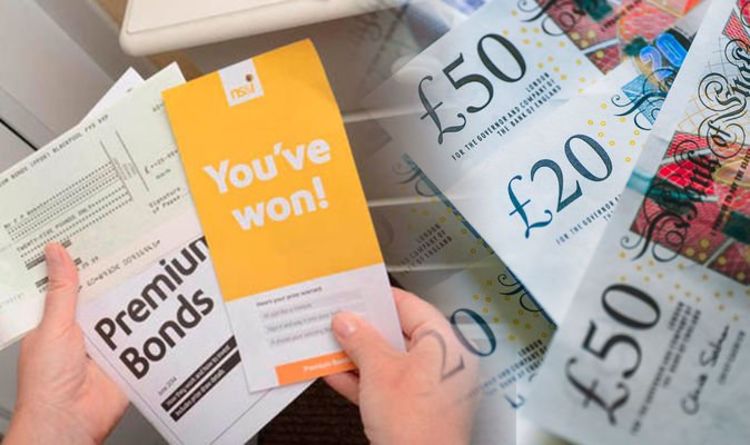 In August a staggering £95million was awarded to lucky winners who hold Premium Bonds with NS&I. Winners are picked last the beginning of each month and for two lucky people, it gives the chance to become millionaires. Prizes range from £25 up to £1million, but how do you know if you’ve won?

You need to have your holders number to hand, as all prizes and bonds are grouped under this.

Holders numbers can be found on bond records or if you log into NS&I’s website and are either 10 or nine digits or eight digits followed by a letter.
To check if you are a winner, pop your holder’s number into NS&I’s prize checker here or via the prize checker app.

You can also use your NS&I number to check, but only on the Premium Bonds prize checker app.

You can also ask Amazon Alexa if you’ve won by saying one of these three phrases:

“Alexa, ask Premium Bonds when are the next prize draw results”

As September 1 fell on a Sunday, it is likely winners will not be announced until Monday, September 2.

How are winners chosen each month?

NS&I use ERNIE to pick out winners each month at random – his initials stand for Electronic Random Number Indicator Equipment.

Read More: Premium Bonds checker: How to check if YOU have won £1million JACKPOT?

In August, a man from Hertfordshire with £19,900 invested became one of two millionaires.

The second was a woman from Cheshire West and Chester, who had £30,000 invested.

Even if you have not won in September, it may be worth checking your bond number regardless as there are more than 1.5million Premium Bond prizes unclaimed.