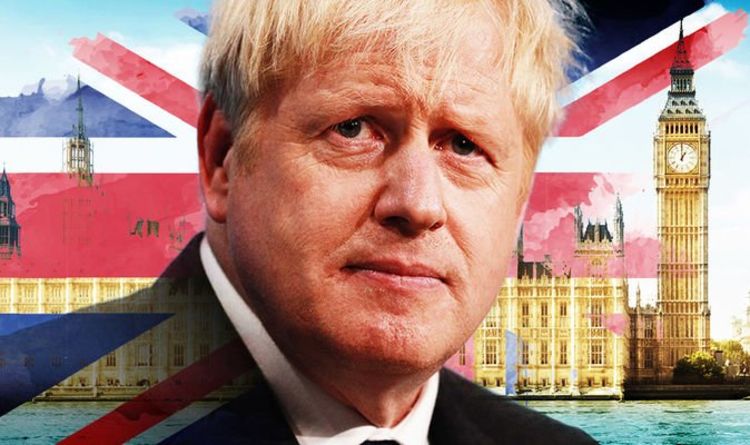 Sterling also felt the political squeeze as markets brace for a clash between Boris Johnson’s government and MPs opposed to a no-deal Brexit. Parliament returns from its summer recess on Tuesday then breaks for party conference season next week, leaving only a short window of opportunity for opposition MPs to pass legislation designed to postpone Brexit. Uncertainty will likely haunt investor sentiment as the week unfolds.

While the index edged up to 43.5 from July’s seven-year low of 43.2, this remains firmly in contraction territory and feeds into fears for a German recession.

Phil Smith, Principle Economist at IHS Markit commented on the data: “The slump in Germany’s manufacturing sector goes on and, with no light at the end of the tunnel just yet, the number of goods producers cutting staff numbers continues to rise, boding ill for domestic demand.

“Manufacturing is now not only in recession, but the PMI data also point to deflationary forces building with regard to producer prices as supply outstrips demand.”

Looking ahead to the release of tomorrow’s UK construction PMI for August, a deeper-than-forecast slide into contraction territory could see the Pound slump against the Euro.