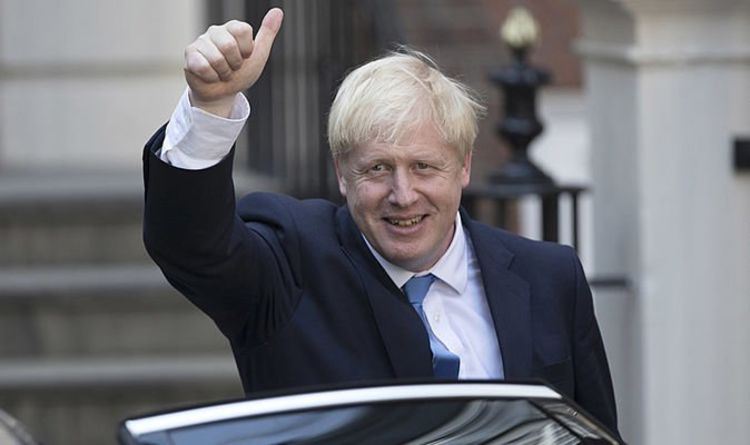 Political turmoil in the British Parliament continues to escalate, with rebel Tory MPs and opposition parties mounting an effort to block the Conservative Government’s suspension of parliament later this month. Jonathan Pierce, a Market Analyst at Credit Suisse, was downbeat: “The consensus view, I believe, has always been that ultimately a soft Brexit deal would be negotiated or better still a [second] referendum would avert [Brexit]. The odds on this have shifted markedly in the past days and weeks and despite recent weakness, I suspect the [the pound] needs to fall further.”

Today’s August Markit Manufacturing PMI hit a 7-year low of 47.6, exacerbating concerns for the UK economy and further weakening the pound to US dollar exchange rate.

“Business conditions deteriorated to the greatest extent in seven years, as companies scaled back production in response to the steepest drop in new order intakes since mid-2012.”

Meanwhile, the US dollar drifted higher today as markets closed for Labor Day.

Greg McKenna, a Market Strategist at Independent Australian, was downbeat about the US economy, saying that the inverted US yield curve could weigh on the nation’s economy, and potentially push it into a near-term recession.

As a result, “greenback” traders remain cautious ahead of tomorrow’s US ISM Manufacturing PMI, which is expected to ease in August.

Looking ahead, the pound US dollar exchange rate is likely to remain volatile as ongoing political uncertainty wracks confidence in Sterling.