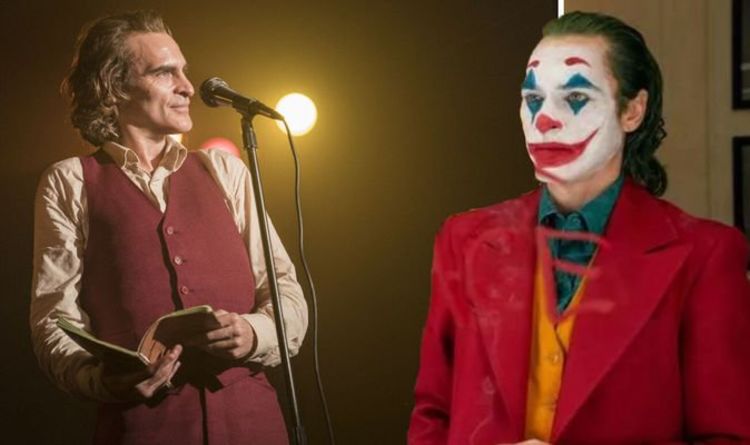 Joker, the new movie linked to the DCEU, has had rave reviews. Joker premiered at the Venice Film Festival and reportedly received an eight minute standing ovation. Critics are even calling for Joaquin Phoenix to win an Oscar for his performance.

Will Joaquin Phoenix win an Oscar for his performance in Joker?

At this stage it is hard to say, as nominees for the Oscars will not be announced until January.

He will also have a tough time against some very worthy adversaries to get the top gong.

Some who may be in the running for the award include Matt Damon for his role in Le Mans ’66, which is yet to come out.

Also Brad Pitt’s turn in Ad Astra has some critics sure this year will be his year, while Martin Scorcese’s The Irishman may see Robert De Niro or Al Pacino take the gong once again.

Finally, Robert Pattinson, Antonio Banderas and Adam Driver may be in the running for their roles in The Lighthouse, Pain and Glory and Marriage Story respectively.

As many of these films have not been released either, there is no guaranteeing any of these will fight Joaquin Phoenix for the Oscar, but the have all been tipped to be in for a shot.

Has Joaquin Phoenix won an Oscar before?

Surprisingly, Joaquin Phoenix is one of those actors who has not won an Oscar, despite various attempts to get him there.

He was first nominated for Gladiator in 2001, as Best Supporting Actor, then for Best Actor in 2006 and 2013 for his roles in Walk the Line and The Master.

And to rub it in further for Joaquin, his co-stars Reese Witherspoon and Russell Crowe both won Oscars for their performances in Walk the Line and Gladiator, so he has been forced to congratulate his mates while losing out himself.

What are critics saying about Joker?

Time Out’s Phil De Semlyen said it was “the best social horror film since Get Out,” and The Telegraph’s Robbie Collin gave it four stars.

It currently has an 89% rating on Rotten Tomatoes, which is just from critics at this stage.

Sadly it didn’t impress everyone, with Little White Lies critic David Jenkins calling it “feeble posturing, asinine pop psychology and political analysis charged with all the cynicism of a mollycoddled teen dropout…”

Joker is released in cinemas on October 4