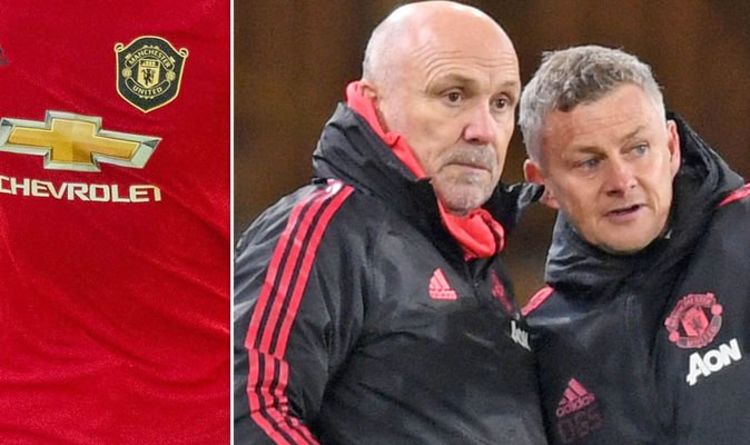 Manchester United manager Ole Gunnar Solskjaer and his coaching team feel they should have won all four of their opening Premier League matches.

The Red Devils have endured a mixed start to the new campaign, amassing a total of five points from four games so far.

Manchester United started brightly with a 4-0 victory over Chelsea at Old Trafford but, since then, have failed to beat Crystal Palace, Wolves and Southampton.

And Four Four Two claim the 46-year-old and his coaching staff feel they should have 12 points on the board already.

The United boss has been left to rue his side’s failure to finish off their chances.

Against Chelsea, the Red Devils were ruthless.

The Blues dominated the early stages of the match but a Marcus Rashford brace, coupled with goals from Anthony Martial and Daniel James, made it a good afternoon.

United have looked off the pace in the time since, though.

They edged their 1-1 draw with Wolves but were undone by a sublime strike from Ruben Neves.

Against Palace, United had more attempts on goal than their opponents.

But they were unable to prevent Jordan Ayew and Patrick van Aanholt from firing the visitors to victory.

It was a similar story against Southampton.

United were fractionally the better side but did not do enough to win the Premier League showdown.

“I think when you have a team that’s young like this Manchester United team is, it’s got a lot of players who are developing and trying to prove themselves,” he said on The Gary Neville Podcast.

“I think they’re going to get a lot of results like this where they do alright in the game.

“I actually though it was OK the performance yesterday but they just don’t have that clinical element to see it off, to be able to sort of win the game.

“Sir Alex Ferguson came down from Aberdeen in ’86 and he got rid of some of the most talented players in the club to change the culture. He was given a long time, he was given two, three, four years.

“You think of Norman Whiteside that was let go, Paul McGrath was let go. They were some of the most talented players that were in the squad, but he culturally wanted to try and change what was happening.

“Not just to actually get people in the dressing room who are all facing in the same direction, but to get the quality that’s needed. You need the quality to go with the sort of alignment, if you like.”