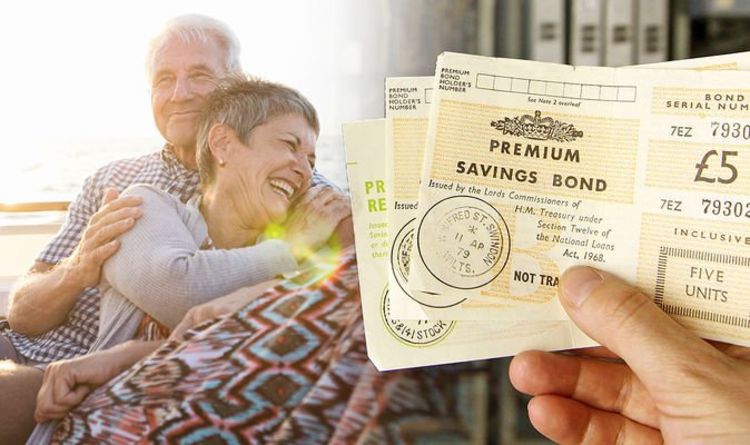 The results of the Premium Bonds draw for September has been revealed. This month, the prize fund exceeded £96 million. The total number of prizes which were up for grabs this month amounted to more than 3.3 million, NS&I said. But, what about the top prize?

This month, there were two lucky winners who have become millionaires overnight.

Some details about the winners of the £1 million prizes have been revealed.

First up is a male person, who is from Surrey.

The other winner is also male, with this Premium Bonds holder being from Hertfordshire.

The Winning Bond has the code of 350AS143074, and it was purchased in January this year.

Other Premium Bonds holders who are set to receive a substantial amount of money this month are the six winners of the £100,000 prize.

The general area in which the holders of these winning bonds have been revealed.

They include Hampshire and Isle of Wight, Hereford and Worcester, Greater Manchester, West Midlands, Wales, and Cambridgeshire.

Prizes range from £25 up to the £1 million jackpot, with these being randomly allocated according to NS&I’s Electronic Random Number Indicator Equipment (ERNIE).

READ MORE: Can Premium Bonds be transferred after death? What to do if loved one dies