Yahoo gained more search engine market share in January, causing Google to fall below 75 percent for the first time in five years, according to the latest report from StatCounter.

This marks the second month in a row Yahoo gained share against Google thanks to the deal it struck to replace Google as the default search engine on Mozilla’s Firefox browser.

Last month, Google launched a campaign to show Firefox users how to switch their default search engine back to Google. But it didn’t seem to slow Yahoo’s momentum — at least not yet.

“Some analysts expected Yahoo to fall in January as a result of Firefox users switching back to Google,” said Aodhan Cullen, chief executive of StatCounter, an independent research firm based in the UK, in the press release. “In fact Yahoo has increased US search share by half a percentage point.”

The news comes on the heels of a weaker-than-expected earnings report from Google last week that raised concerns about whether its core advertising business was in trouble. On a broad scale, the slip in search engine market share probably isn’t having much overall impact on Google’s revenues.

But any slide will contribute to the appearance that Google, with its sprawling number of initiatives ranging from self-driving cars to floating Internet balloons to wearable computers, has perhaps taken its core business a little bit too much for granted.

That December figure for Yahoo was an increase from 8.6 percent before the Firefox switch in November, and its highest tally in five years, according to StatCounter.

It’s clear that Firefox is giving Yahoo this push. StatCounter reported that use of Yahoo search within Firefox jumped from 9.9 percent in November to 28.3 percent last month.

“When we removed Firefox usage from the U.S. search data, Yahoo’s gains and Google’s losses were erased,” Cullen said in the press release. “This highlights the importance of the default search option and the significance of the upcoming Safari search deal for the major players.”

Indeed, while Yahoo may be a long shot to grab the Safari deal with Apple away from Google, it’s likely that Apple will be getting some generous terms to renew the deal.

Of course, it remains to be seen just how much Firefox can change the dynamic for Yahoo. Firefox’s share of the browser market has fallen dramatically in recent years, as Google’s Chrome browser has surged. At the moment, Firefox only accounts for 14 percent of Internet traffic, according to StatCounter, which means the upside for Yahoo will be limited.

At the same time, Yahoo will be cheered by any sense of momentum. With pressure increasing on Yahoo chief executive Marissa Mayer to get Yahoo’s core businesses growing again, the bump in search engine share offers a clear victory she can claim.

And if the search market share increase can help rally the spirits of Yahoo employees, and get investors to step down and quiet the calls for Mayer’s dismissal or a merger with AOL, then its importance could be bigger than any direct financial boost it provides.

VentureBeat is studying social media marketing. Chime in, and we’ll share the data with you. 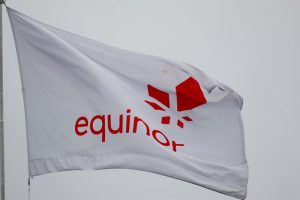 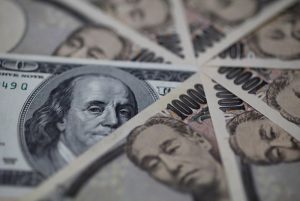 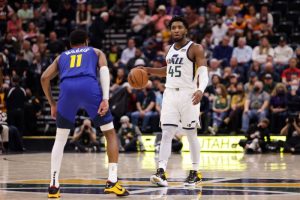 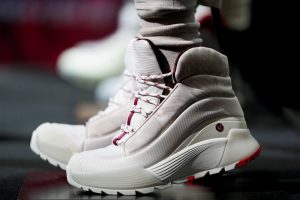