Apple Pay may have a new competitor in the mobile wallet space.

Today, mobile payment startup LoopPay revealed it has been purchased by Samsung electronic for an undisclosed amount.

Samsung was said to be in talks with the LoopPay back in December, but now it looks like the two struck a deal, according to a letter on LoopPay’s website. The note says that the company is now a subsidiary of Samsung Electronics America:

“With our earliest supporters at our side, we have been at the forefront of contactless payments to create a platform that brings together issuers, merchants and consumers that facilitate a seamless and rewarding digital wallet experience. We will continue to innovate and operate as an independent team from Boston, Massachusetts.”

LoopPay’s payment solution is essentially a souped-up phone case with an embedded chip capable of sending transaction data to most point of sale terminals. Meaning merchants don’t need to buy a new system or learn new software in order to accept LoopPay. According to its website, LoopPay works at 90 percent of merchant stores — a more than any other mobile wallet on the market.

The company goes to great lengths to tout these statistics and others. LoopPay’s website even has a section called “LoopPay vs. Apple Pay” wherein the company itemizes the ways it which its product is superior to Apple’s.

While LoopPay can be accepted at more stores and works with more card issuers than Apple Pay, it also comes with a price tag. LoopPay charges $ 60 for its phone case; Apple Pay and Google Wallet don’t charge a thing. Plus, both wallets come pre-loaded on their respective devices, giving both a leg up on consumer adoption.

But today’s acquisition could change LoopPay’s current disadvantage. Samsung can now embed LoopPay’s proprietary technology into its devices. Giving LoopPay a serious edge on the competition.

Prior to today’s announcement, the company had accrued a total of $ 13 million in funding not including an investment from Visa in June of last year. The terms of that deal were also not disclosed. 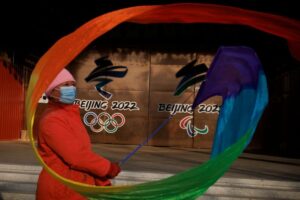 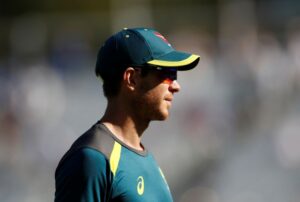 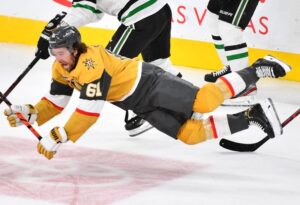 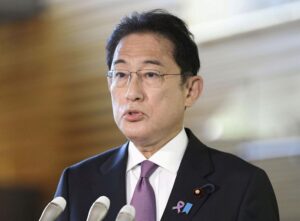 56 mins ago
Social Share Buttons and Icons powered by Ultimatelysocial