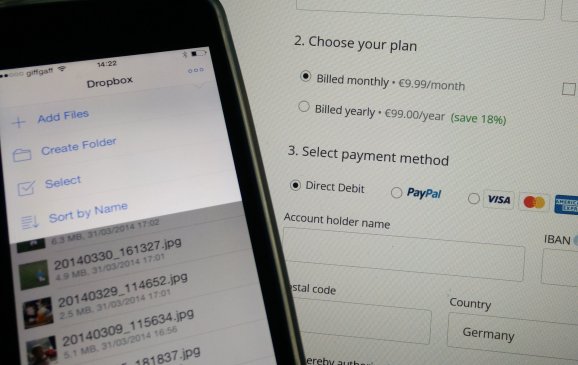 Cloud-based storage provider Dropbox is making it easier for consumers to sign up to paid “pro” plans, with the news that it’s inked a deal with global payments platform provider Adyen. The tie-up will let Dropbox offer more localized methods of payments beyond bank cards and PayPal.

Kicking off in 12 European countries, including Germany, France, Ireland, Italy, Netherlands, Portugal, and Spain, Dropbox will now offer direct debit payments, a popular means of setting up recurring payments such as subscriptions in Europe. It bypasses the need for a bank card and lets Dropbox collect its monthly fee directly from a subscriber’s bank account. 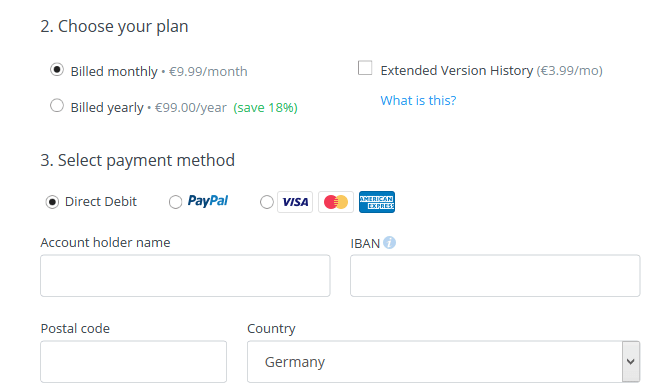 After the rollout out of direct debit payments in Europe, Dropbox will look to offer more localized options both in Europe and elsewhere, including Latin America and Asia. Other local payments options that could be introduced in future include iDEAL, Sofort, Giropay and Klarna, though there is no confirmation as to when (or if) those will be catered for.

Given that the U.S. has traditionally been a more credit card-focused consumer market, Dropbox has always supported the likes of Visa, MasterCard, and American Express, as well as Discover and PayPal. However, in its push to appeal to more nations globally, Dropbox wants to open up to popular alternatives at a local level, and direct debits is an obvious channel for the company to support. With Forrester predicting software-as-a-service (SaaS) technologies — such as email management and cloud-storage — will reach $ 75 billion in sales globally in 2015, there’s a lot of money up for grabs.

New users can already sign up to Dropbox and receive 2GB of cloud-based storage for free, a figure that can be bumped up to 1TB for $ 9.99 per month. The company has never officially revealed how many of its 300 million-plus user-base are on a paid plan, however.

Founded out of the Netherlands in 2006, Adyen is a fast-growing payment-processing company that lets merchants accept payments from pretty much anywhere around the world. It already counts the likes of Facebook, Airbnb, Spotify, Groupon, and more as clients.

VentureBeat is studying social media marketing tools. Chime in, and we’ll share the data with you. 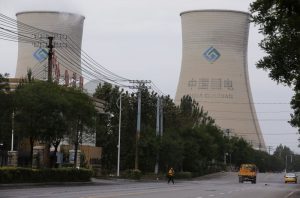 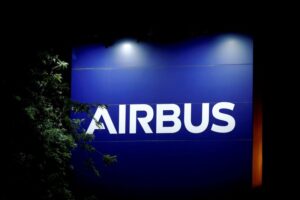 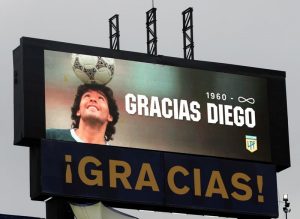 Soccer-Barcelona to play Boca Juniors in friendly tribute to Maradona 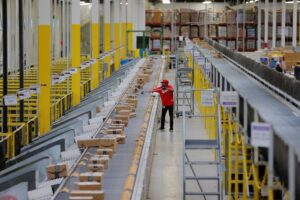 38 mins ago
Social Share Buttons and Icons powered by Ultimatelysocial