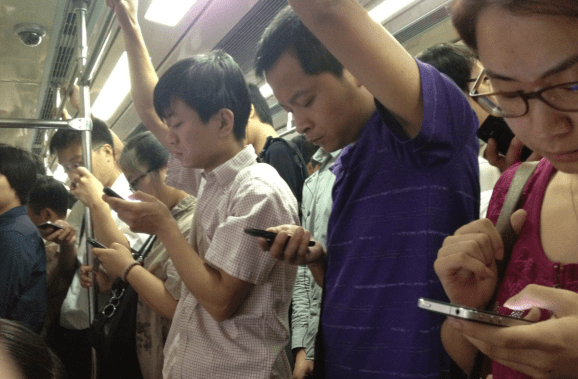 The Chinese e-commerce giant has accelerated its expansion into media and entertainment through investment or acquisition since 2014. Of these, the most interesting was its $ 200 million investment in a Chinese soccer team, since renamed Guangzhou Evergrande Taobao Football Club.

It’s no surprise Alibaba is eyeing media companies for investment and expansion. Box office returns in China reached RMB29.6 billion in 2014 (roughly $ 4.8 billion), a 36 percent year-on-year increase driven by increasing numbers of new screens and movie goers, according to an report by market research firm Entgroup (report in Chinese). The online video market saw a 76 percent year-on-year growth in revenues, mainly from advertising, reaching RMB24 billion (roughly $ 4 billion) in 2014, according to research firm iResearch. It is expected the two sectors will continue fast growth.

Alibaba has invested more than $ 2.4 billion in four Chinese companies, across movie, TV, and digital content, since early 2014.

It bought a 59 percent stake in ChinaVision Media Group in the first half of 2014, renaming it Alibaba Pictures Group. Its businesses include movie and TV program production or investment, magazine publishing and ads. Alibaba helps it distribute content online or through other tech means. Alibaba Pictures Group claimed it signed two top Chinese directors and would expand internationally by cooperating with production companies in Hollywood.

In November Alibaba acquired 8.08 percent of movie production company Huayi Brothers for RMB1.53 billion (around $ 247 million), becoming its second largest shareholder. Alibaba Group chairman Jack Ma had been an investor in the company and served as a board director before Alibaba’s investment.

Alibaba acquired 20 percent stake in WASU, the state-backed digital content provider which holds one of the seven licenses granted by the Chinese government, for RMB6.5 billion (roughly $ 1 billion) in April 2014. Set-top box makers including Alibaba are required to hold a license or cooperate with a license holder.

In March 2014 Alibaba also announced Yulebao, a mutual fund for its users, encouraging ordinary Chinese to invest in films or other culture and entertainment works.

Several more Chinese internet companies entered the film and TV content production market in 2014. iQiyi, the online video site backed by search giant Baidu, announced the establishment of a movie company in July, and Youku-Tudou, in which Alibaba has a 16.5 percent stake, announced its own, Heyi Film Inc., in August. LeTV, which owns an online video site and smart TV manufacturing business, announced in October it had set up two branch offices in California for American video content.

Alibaba also has a stake in the leading social media Weibo.com. Weibo has made it convenient for retailers on Alibaba’s marketplaces to post ads on its platform. Ad spend from those retailers has become a considerable revenue stream for Weibo.

Xiami.com, the leading music streaming service founded by former Alibaba employees, was acquired by Alibaba Group in early 2013. Xiami has developed custom features for Alibaba’s Taobao marketplace and is channelling users to sellers of music related products, such as instruments, on the marketplace.

This story originally appeared on TechNode. 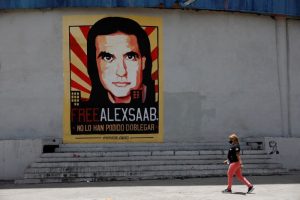 5 hours ago
U.S. politician testifies he met donor through Giuliani at Trump hotel 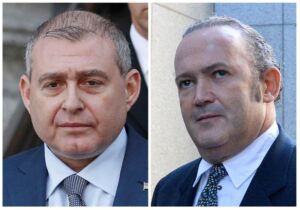 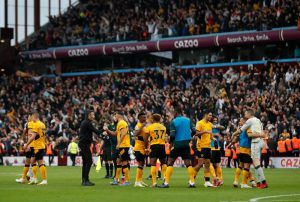 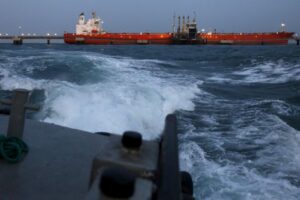 51 mins ago
Social Share Buttons and Icons powered by Ultimatelysocial