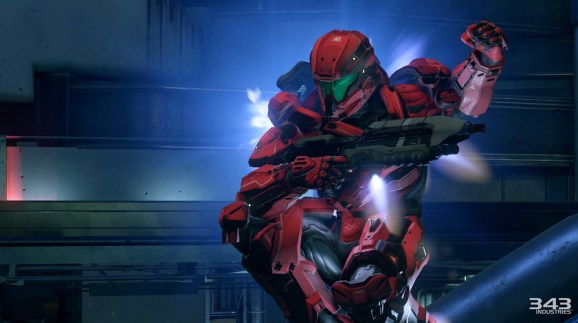 Microsoft announced tonight that the Halo 5: Guardians video game will debut on Oct. 27. The company made the announcement in a live-action ad that aired during The Walking Dead television show.

The new Halo game is highly anticipated, as Microsoft has sold more than 60 million Halo video games, and the series is considered its best exclusive intellectual property in competition with rivals Sony and Nintendo. The title is likely to sell a lot of Xbox One game consoles.

The native Xbox One debut of Halo 5 had been expected to debut later in the fall season. During the conclusion of the commercial, Agent Locke walked through a human city that had been reduced to rubble. A statue ahead of the Master Chief loomed. But as Locke approached, he saw the real Master Chief, with a huge hole in the upper left shoulder of his armor. He was wounded.

Locke blames Master Chief for the destruction around them. He says he was humanity’s savior but has become its betrayer. Locke then draws a bead on Master Chief. The screen changes to a Halo 5 logo and the release date.

Microsoft aired a second ad an hour later with the roles reversed. Most Halo games have been released in November, but Microsoft appears to be grabbing an earlier release window. 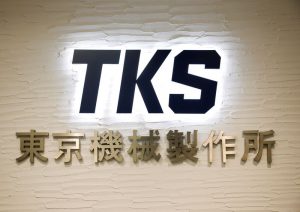 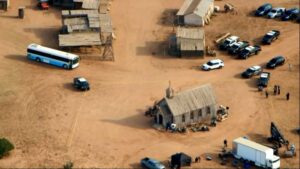 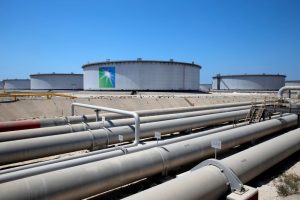 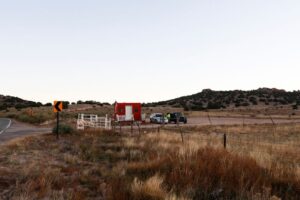 10 mins ago
Social Share Buttons and Icons powered by Ultimatelysocial