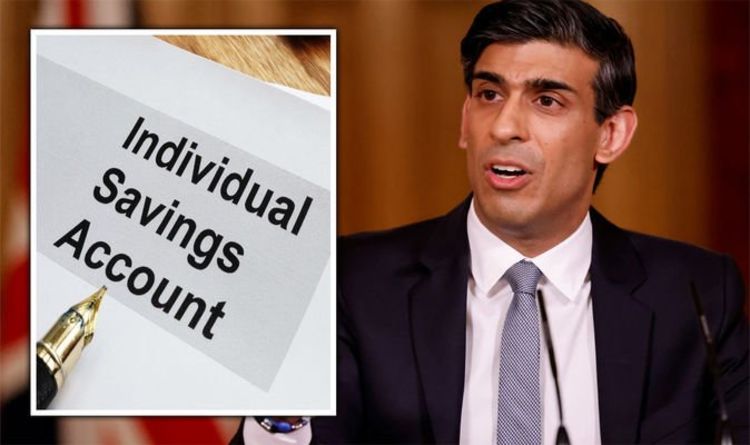 Rishi Sunak has extended a number of coronavirus support measures in recent months but others, such as payment holidays, ended in late March. Recently, the ONS released new employment data for the UK and analysis of these figures shows young people and those on low incomes may be being hit by some of the Chancellor’s decisions.

Rishi Sunak faced calls in the lead up to the Budget to keep the LISA penalty reduction in place and even quadruple the savings limit to £16,000 to help struggling savers.

In late february, just before the Budget, The Chartered Institute of Management Accountants (CIMA) also called on the Chancellor to:

On top of this, the latest house price data from the ONS shows that young savers could face a triple whammy of costing issues.

Yesterday, house price data was released for February which showed average house prices last month were up 8.6 percent in a year, the highest annual growth rate seen in over six years.

While this may be good news for those who already own their homes, it may lead to further stresses for young savers, as Sarah Coles, a personal finance analyst at Hargreaves Lansdown, explained: “A February property frenzy pushed price rises to their fastest growth in over six years. At this stage, buyers were still powering towards what they thought was the end of the stamp duty holiday in March, and this rush of demand accelerated price rises.

“Previous ONS figures showed that house sales completed in record numbers in February, and seasonally adjusted property sales were up around 50 percent on the previous year. All this demand pumping into the market was always going to push prices up.

“Buyers got good news about the stamp duty extension the following month, which is likely to have continued to boost prices even further through the spring. The Royal Institution of Chartered Surveyors says it enthused buyers more than sellers, which means properties are flying off the books and shortages are pushing prices up even further.

“This is positive news for anyone in the process of trading down, or homeowners in the market for a remortgage to free up some cash. However, for buyers – and first-time buyers in particular – this adds both stress and cost to the process.

“New government guarantees for 95 percent mortgages, and lenders who are increasingly prepared to stretch income multiples, offer some hope for those struggling to get onto the property ladder. However, first-time buyers should think carefully before stretching their finances gossamer thin in an effort to buy a home of their own. We’re not through this pandemic yet, and the OBR says the jobs picture is likely to get far messier before it gets better, so this is an unpredictable time to be taking a leap of faith.”