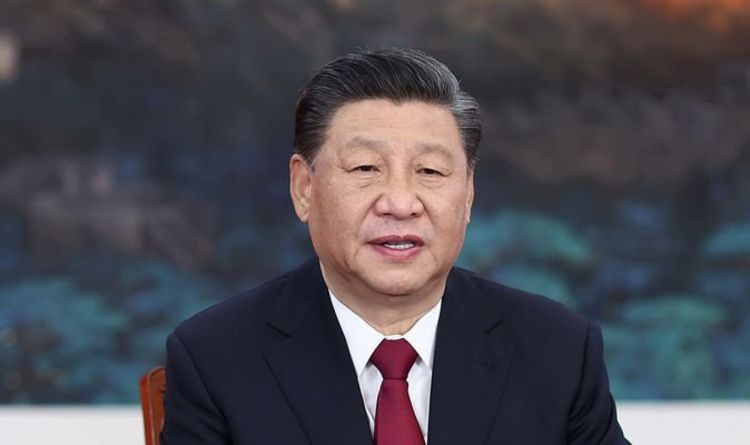 Mr Kissinger then cited both the US and China’s advanced supply of nuclear weapons, which he said multiplied the doomsday threat posed by Russia and Washington in the 1970’s.

He added: “For the first time in human history, humanity has the capacity to extinguish itself in a finite period of time.

“We have developed the technology of a power that is beyond what anybody imagined even 70 years ago.

“And now, to the nuclear issue is added the hi-tech issue, which in the field of artificial intelligence, in its essence is based on the fact that man becomes a partner of machines and that machines can develop their own judgment.

“So in a military conflict between hi-tech powers, it’s of colossal significance.”

Cryptocurrency price LIVE: Elon Musk’s reign of terror continues – Bitcoin plummets 4.2%
State pension: Grandparents urged to check as many could boost sum by £2,340 per year
Canada’s Justin Trudeau furious at Joe Biden as US trade war erupts – export backlash
Donald Trump mocked for latest bizarre attack on windmills – ‘They kill everything’
SEISS: All you need to know about grant 5 – how to apply, when to claim, eligibility
LEAVE YOUR COMMENTS
Follow us on Facebook
Follow us on Twitter
Follow us on LinkedIn
Follow us on YouTube