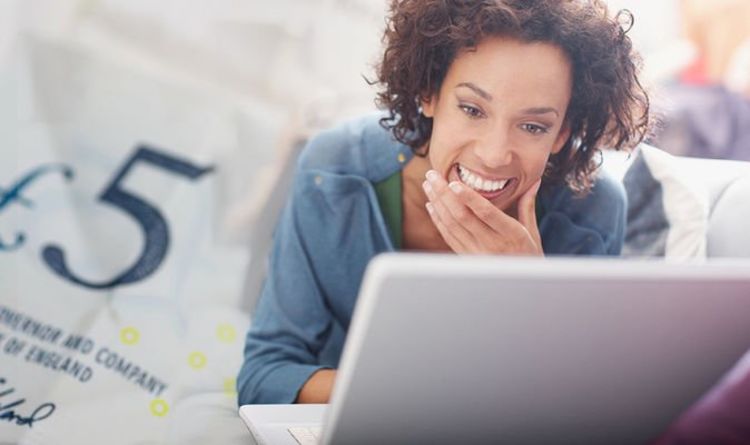 The Premium Bonds prize draw results are released at the start of each month. However, due to the weekend and the Bank Holiday Monday which followed, information on who scooped a substantial payout this month is yet to be revealed.

As such, it’s only a matter of hours until details about the latest winners of a life-changing sum of money are released.

NS&I always maintains the anonymity of winners, but some information about them is released.

For example, last month, it was announced that the two £1million jackpot winners for April 2021 came from Cumbria and Lothian.

For those who want to check whether they’ve won, there is a tool specifically intended to help with the process.

The Premium Bonds prize checker is available on the NS&I website for instance.

Customers can also do this via their Alexa-enabled device.

There are limits as to how many Premium Bonds a person can hold though.

At the other end of the scale, the minimum investment amount is £25 per person.