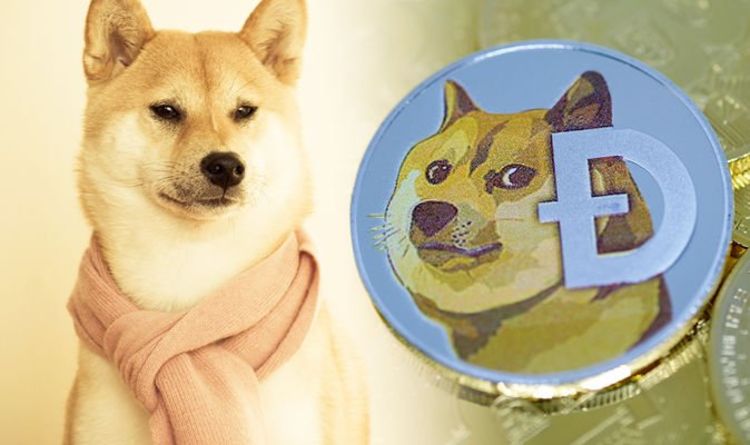 “It’s not forced on us by a government or some other central authority, it’s chosen by us, for us — by the people, for the people. Wow.”

Mr Winklevoss – one half of the famous Winklevoss twin brother duo – went on to say Dogecoin carries on in the tradition of Bitcoin, with a “legitimate claim to some value”.

The attitude towards DOGE might seem astounding, considering the token was created eight years ago as a joke.