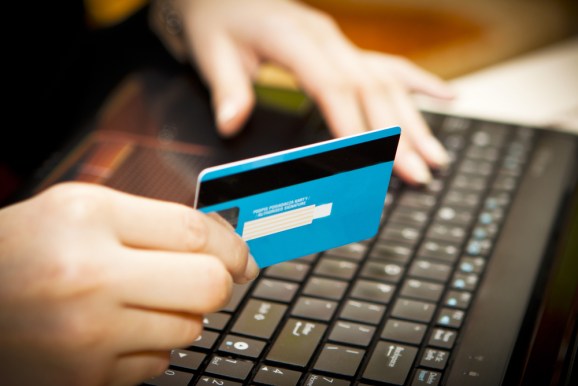 It’s becoming clear that many consumers avoided the hassle and crowds of Black Friday and waited to search for online bargains on Cyber Monday.

Adobe says its numbers are based on data aggregated from more than 125 million visits to 4,500 retail websites. The company says it tracks 80 percent of all online transactions from the top 100 U.S. retailers.

The company adds that from Thanksgiving Day through Cyber Monday consumers bought a total of $ 11 billion in goods, a 15 percent increase over the same period in 2014.

Interestingly, Adobe reports that the problem of out-of-stock items hit record levels during Cyber Monday 2015. Thirteen out of every 100 product views resulted in an out-of-stock message — twice the normal rate, Adobe said. So for record numbers of consumers the Cyber Monday deals must have seemed like a bait-and-switch.

Some retailers had even worse troubles.

Target.com advertised its Monday deals on sites all over the web, but as the crowds came in its servers couldn’t handle the load. Many users were put into a queue to wait, or prompted to visit the site later in the day.

Above: Many online shoppers saw this message at Target.com Monday morning.

Target was offering 15 percent off every product on its site, and free shipping. A spokeswoman said the retailer was experiencing its busiest online shopping day ever, by far. Well, be careful what you wish for.

Some have pointed out that consumers on Cyber Monday may be more likely to bail out at the first sign of site delays. That’s simply because many people are shopping from their desk at work, and don’t have a lot of time to wait around to get a deal. Many have a list of “target” products they want to buy, and might quickly switch to another site to buy them, even if the discount isn’t quite as deep.

Target wasn’t the only retail to experience delays. Ad Age points out that Neiman Marcus, Victoria’s Secret and Foot Locker also suffered from site delays over the holiday weekend.