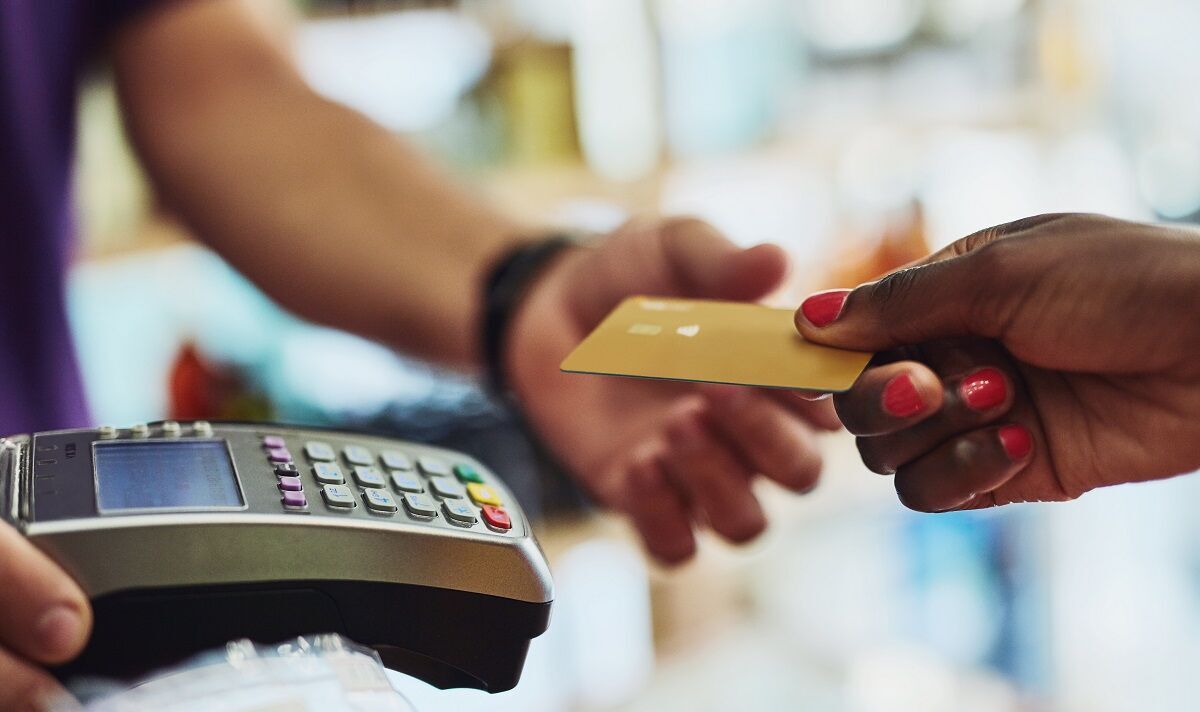 Some £5billion is being lost every year to Visa and Mastercard fees charged on every transaction, which have risen by 600 percent since 2014, say organisations including the Federation of Small Businesses. It has joined forces with the British Retail Consortium and others to launch the Axe the Card Tax campaign, which calls on the Treasury to back an investigation into rising fees.

FSB chairman Martin McTague said: “Card fees are a significant burden for small businesses, but their impact is often hidden. Customers don’t realise that card processing companies take a bite out of every sale they handle.”

Visa and Mastercard have also imposed additional charges on British companies accepting payments from the EU, which is expected to cost an additional £36.5million a year.

Speaking to MPs last month, the two credit card companies said higher fees were justified by the greater risk of fraud in cross-border transactions, and the costs incurred by banks to prevent and detect such crime.

It comes as campaigners issued a warning over the increasing number of cash machines charging for withdrawals.

Lisa Ray of Later Life Ambitions, which represents more than 250,000 pensioners, said: “Even where there is an ATM that they can get to, more and more of them are charging a fee to withdraw money.

“Pensioners on tight budgets should not be expected to pay to access their own cash.” The number of people paying for goods and services with cards or online banking rose during the pandemic but some shoppers are returning to cash to help manage their budgets during the cost of living crisis.

Conservative MPs, including Andrea Leadsom and Paul Maynard, have urged ministers to ensure the Financial Services and Marketing Bill, currently making its way through Parliament, makes sure everyone has access to a free cash machine.