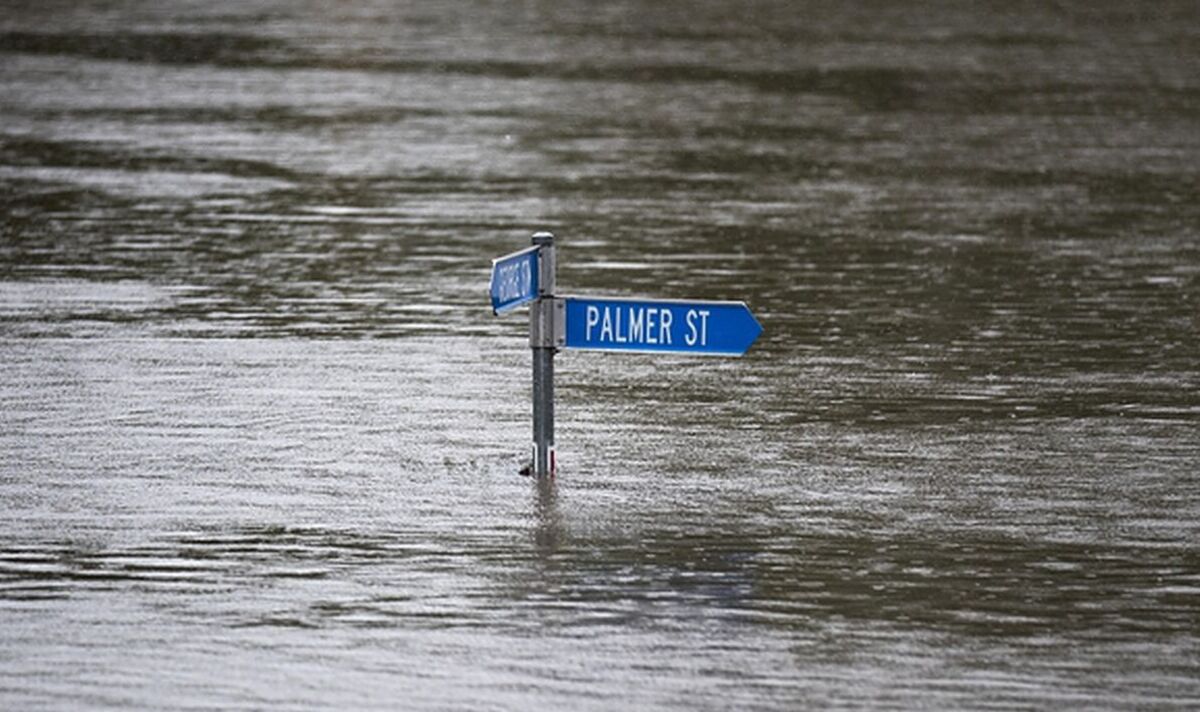 Forecasters in Australia have expressed concern over the flood threat warning that is likely to inundate homes and roads in cities, a news report has claimed. A severe weather warning is active for heavy rainfall across the western region of New South Wales, while there were 15 minor to major flood warnings in place for catchments across the state.

Anywhere between Moree – in the state’s north – and Albury-Wodonga on the Victorian border is at threat.

The powerful weather system could stretch into Victoria, southern Queensland and northern NSW.

The Bureau of Meteorology’s (BOM) Dean Narromore stated: “A concerning flood threat is likely to develop in the coming days and into the weekend, as widespread rainfall is likely to lead to widespread flooding in New South Wales.”

Sky News Weather meteorologist Alison Osborne said 60-80mm might fall over wide areas during the next few days and up to 150mm in some local deluges.

He said: “That’s over a month’s worth of rain falling in the next three days alone. Some towns inland we’ll see that in under a day.”

The BOM map has suggested large areas of the state to be hit by minor, moderate and major flood warnings.

Mr Narromore said: “Our dams are full, our soils are saturated, and we can’t take any more rainfall.

“But unfortunately, a lot more is on the way.

A severe weather warning is in place for north western Tasmania and King Island for damaging winds, with gusts of up to 90 km/h, on Wednesday.

Mostly clear for Burnie midweek but Thursday could see a drenching with 25-40mm followed by up to 30mm on Friday before the skies clear for the weekend.