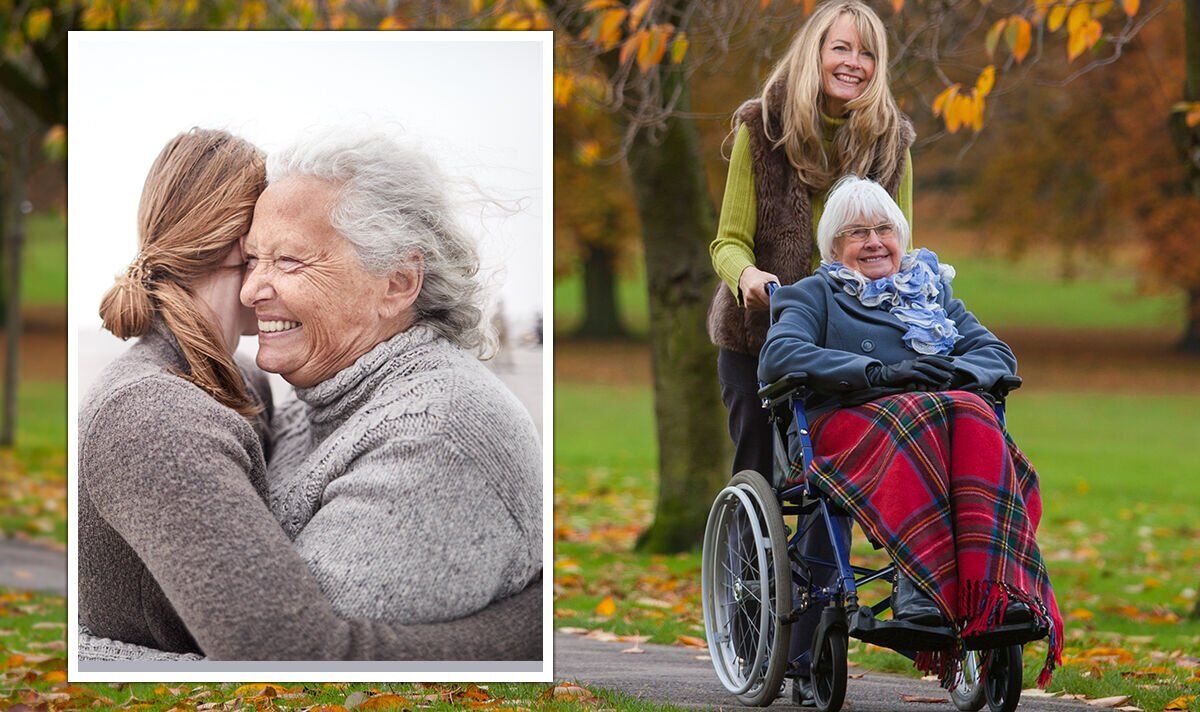 Carer’s Allowance is a benefit paid out by the Department for Work and Pensions (DWP) to Britons who provide unpaid care to someone else. Currently, Carer’s Allowance is £69.70 which is equivalent to £278 a month, or £3,624 every year. After confirmation in the Autumn Budget, from April 2023 Carer’s Allowance will increase from £69.70 a week, to £76.75 a week.

This could see eligible claimants receive up to £3,991 a year, which could be equivalent to around £332 a month which is around £50 more than what people are getting currently.

Claimants can opt to be paid weekly in advance or every four weeks, with the money paid into a bank or building society account.

Recent figures by the DWP revealed around 1.3 million people claim Carer’s Allowance in the UK.

According to the charity Carer’s UK, one in eight people in the UK provides care for someone else.

READ MORE: Pensioners could get ‘lifeline’ payment worth up to £370 per month

It is estimated however that nearly half a million people are not claiming Carer’s Allowance when they could be eligible.

According to the current rules, to claim Carer’s Allowance a person must be at least 16 years of age and spend a minimum of 35 hours a week caring for someone.

Furthermore, the claimant must also live in England, Scotland, or Wales and have earnings of £132 a week or less, after tax, National Insurance and expenses.

The DWP class “expenses” as pension contributions, equipment needed to do a job, travel costs between different workplaces that are not paid for by the employer, or business costs if someone is self-employed.

Despite this, Carer’s Allowance is not dependent on National Insurance contributions and is therefore not means-tested, which means it is not based on a claimant’s personal income or savings.

People are only eligible to apply for the payment if the person for whom they are caring receives one of the qualifying disability benefits.

Alongside this, if a caregiver provides care for more than one person, they will not get compensated more.

It should also be noted that claiming Carer’s Allowance may also impact the benefits of the person being cared for.

Those eligible for Carer’s Allowance could also be entitled to Carer’s Credit, which helps boost peoples’ state pensions.

Those claiming Carer’s Allowance could also be eligible for the DWP’s Christmas bonus.

The Christmas bonus is a one-time, tax-free payment of £10 given to recipients of specific benefits during the “qualifying week” prior to Christmas.

It is usually paid to people who get certain benefits in the qualifying week, which is normally the first week of December and it is likely people may start receiving their payments next week.

If people think they are eligible to claim, they can start an application on the Government website, or they can call 0800 731 0297 for a form.