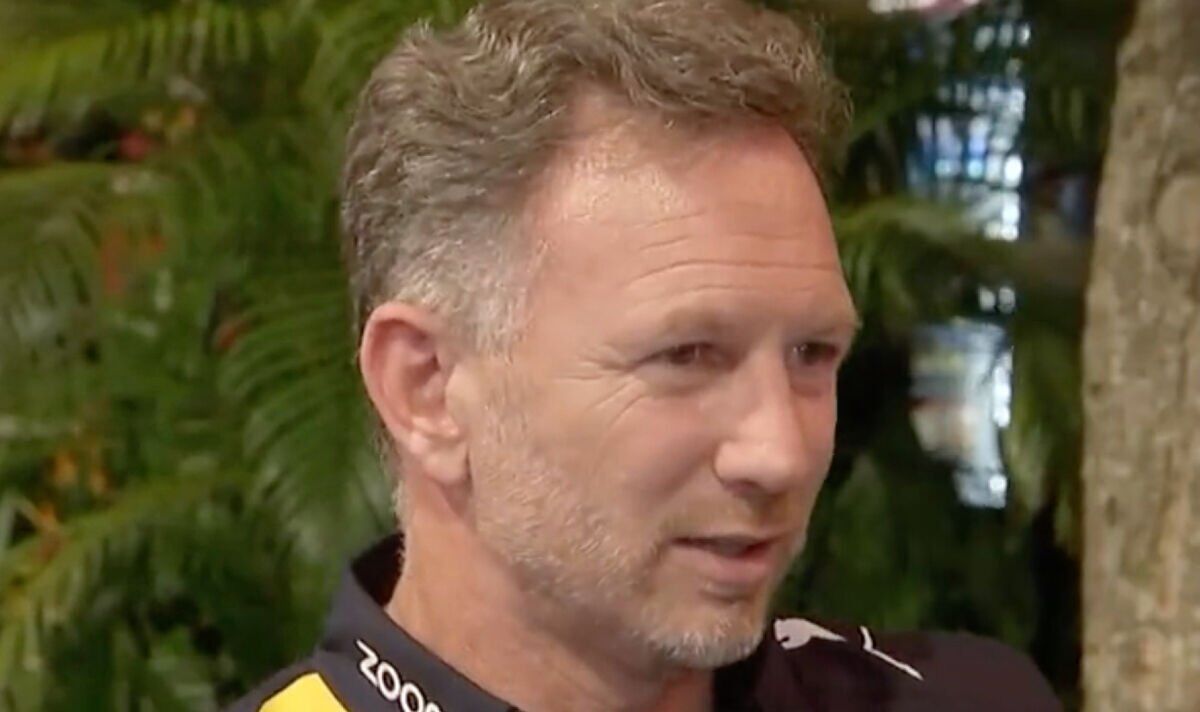 Christian Horner has hit out at “ridiculous” claims that Max Verstappen could be stripped of his 2021 Drivers’ Championship title if the team are found to have allegedly breached cost cap regulations. The Red Bull team principal was furious with the claims that the Dutchman could lose his title from last season and Lewis Hamilton could be crowned belatedly for the eighth time in his career.

The FIA confirmed in a variety of statements that they will publish the hotly-anticipated results of their findings on Wednesday to judge whether teams have breached the budget cap regulations for the 2021 season.

Initial reports had circulated in the media suggesting Red Bull and Aston Martin were under scrutiny, although there has been no confirmation of this from the FIA. The Daily Mail reported on Friday it is a possibility that Verstappen could lose his 2021 title to Hamilton, who he pipped to the title at the Abu Dhabi Grand Prix in December.

And Horner was fuming with the idea that it was even contemplated when the FIA have not concluded their investigation yet, labelling the claim as “ridiculous”.

“The FIA have come out and made it very clear that they haven’t even concluded their process,” Horner told Sky Sports F1. “And they’re in their process.

“How can anybody make that claim? It’s ridiculous.”

We’ll be bringing you the very latest updates, pictures and video on this breaking news story.

For the latest news and breaking news visit: express.co.uk/sport/football

Stay up to date with all the big headlines, pictures, analysis, opinion and video on the stories that matter to you.