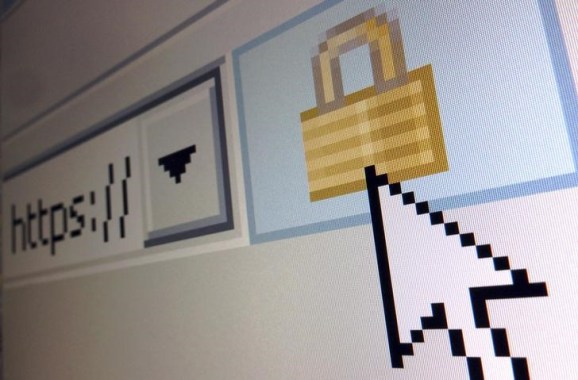 WASHINGTON (Patricia Zengerle) – A long-delayed bill that would make it easier for corporations to share information about cyber attacks with each other or the government without fear of lawsuits advanced in the U.S. Senate with strong support from members of both parties on Thursday.

Dozens of industry and business groups, including the U.S. Chamber of Commerce, back the Cybersecurity Information Sharing Act (CISA), saying it would help encourage companies and the government to share information that might help thwart high-profile cyber attacks.

But many privacy activists and a few lawmakers, including Republican Senator Rand Paul and Democratic Senator Ron Wyden, vehemently oppose it. Several big tech companies also have come out against the measure, arguing that it fails to protect users’ privacy and does too little to prevent cyber attacks.

“The bill would grant legal immunity to companies who in sharing information actually violate your privacy,” Paul said in the Senate shortly after the procedural vote of 83 to 14, well above the 60 “yes” votes needed to move ahead.

The Senate began debating amendments to the measure, which is on track to pass next week.

The House of Representatives passed its version of CISA in April with strong support from Republicans and Democrats.

Any version of CISA passed by the Senate would have to be reconciled with the House bill before it could be sent to the White House for President Barack Obama to sign into law.

A source close to the White House said the administration would applaud CISA’s passage and push for revisions as it was being reconciled with the House bill.

Those would enhance the privacy protections in the Senate bill and make clear that the National Security Agency could not get information directly from companies and also reduce the major liability exemptions for over-sharing contained in the House bill, the source said.