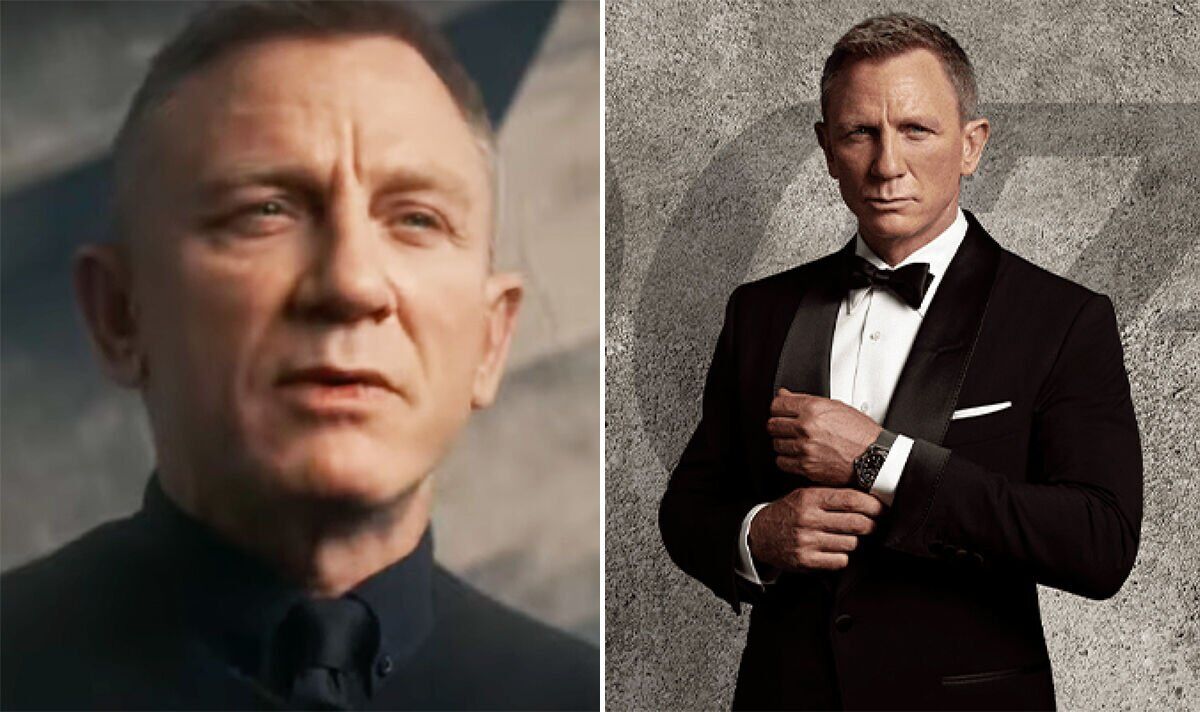 In The Sound of 007’s trailer, Craig is heard saying: “The horns, the guitar, they were so evocative of that era. Bond wouldn’t be Bond without that.”

Alongside the new documentary, Prime’s Global James Bond Day will also launch The Sound of 007: LIVE from the Royal Albert Hall.

The official charity concert with performances from the likes of Dame Shirley Bassey will be exclusively recorded the night before and then launched on the streaming service on Wednesday.