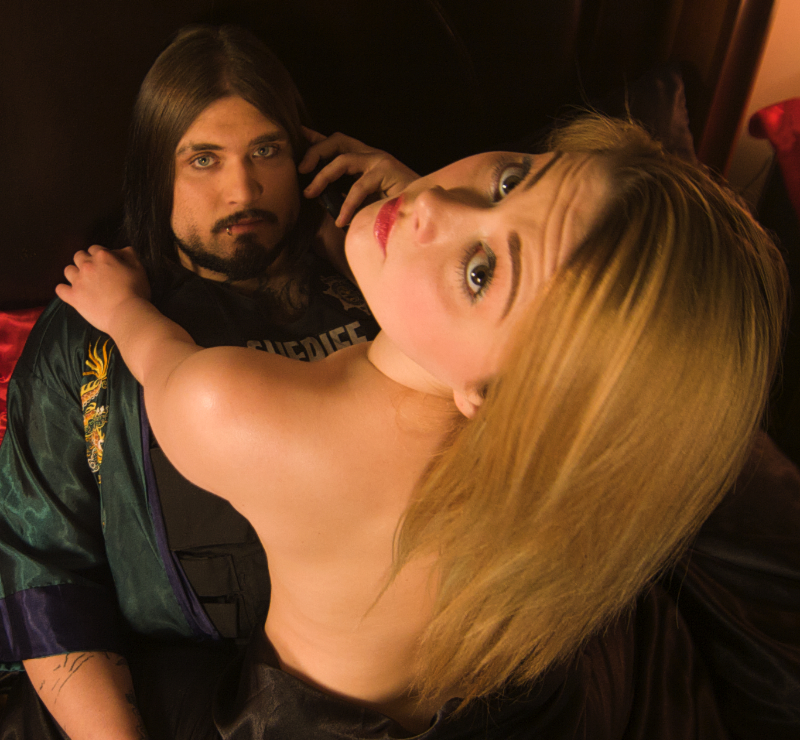 A Top Billed Cast? Well for a truly independent film in Portland, Oregon? We say YES!!! 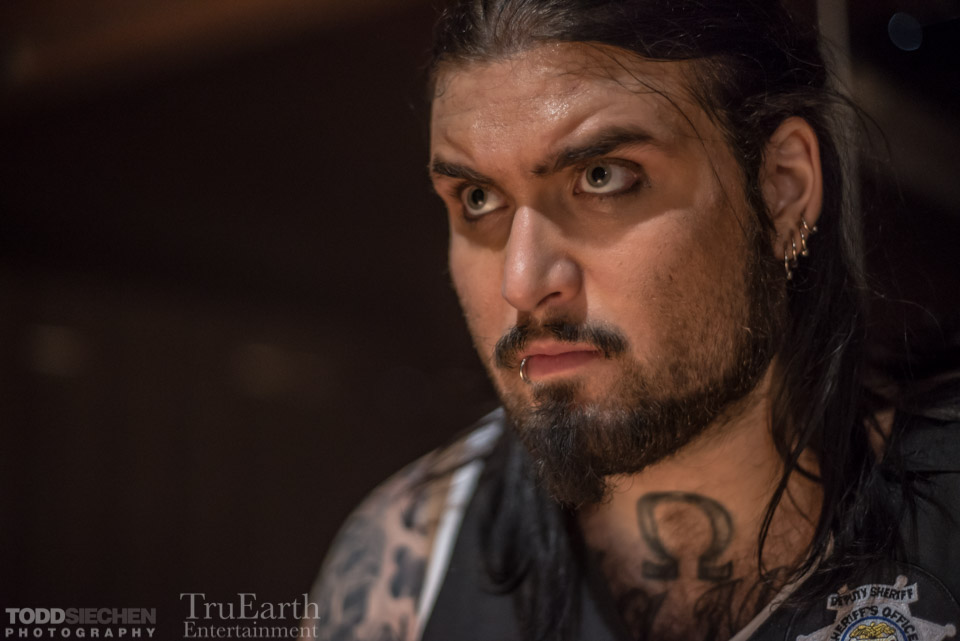 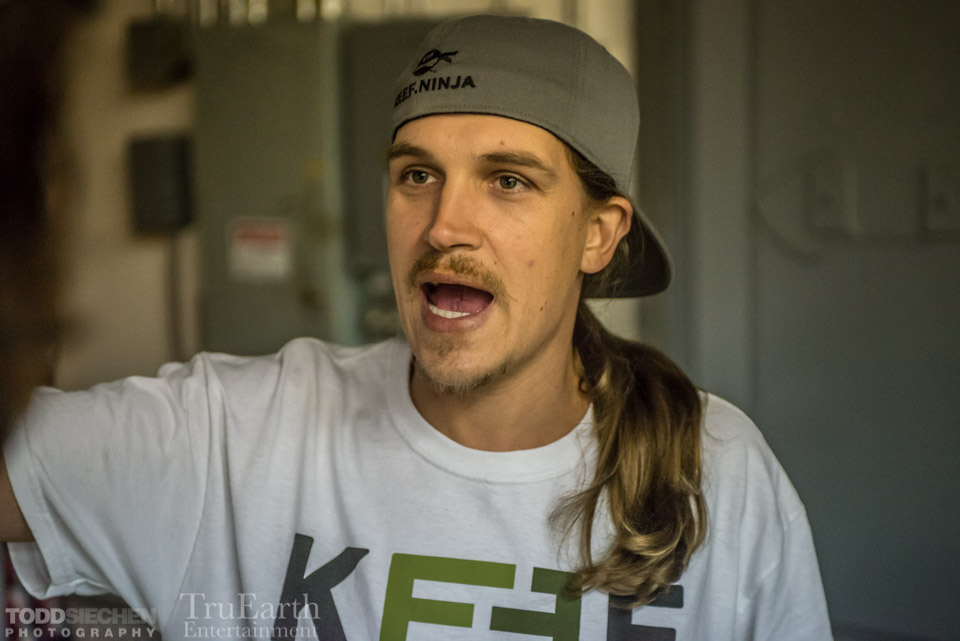 Jason Mewes as Deet, Craig Michaelson as Bax and none other than Weston Cage as Javier. This is a top billed cast for the independent Portland film about Deet n Bax; loveable losers who fumble their way into saving the world. This production appears to have a winning team and could take the movie community by storm with its low budget yet rich in humor and action story.  And as is always with indy film from the Pacific NW, there are first time and unknown actors; we will have to keep our eye on them.  But we are sure to enjoy the performance of Jason Mewes in yet another stoner comedy and what timing; just before it’s time to film Clerks III.

The movie is expected to finish post sometime in February and be ready for distribution out into the world of stoner and action fans alike by Summer of 2015.  The production is headed by a local Vancouver Washington company known as TruEarth Entertainment. The movie’s director is Diablo Dean and his hetero-life-partner who is truly making this movie possible; Executive Producer Alan Espasandin.  The project has been in the works for TruEarth for over two years now and they are finally seeing some light at the end of the tunnel.

Want to know more? Check out the links below.