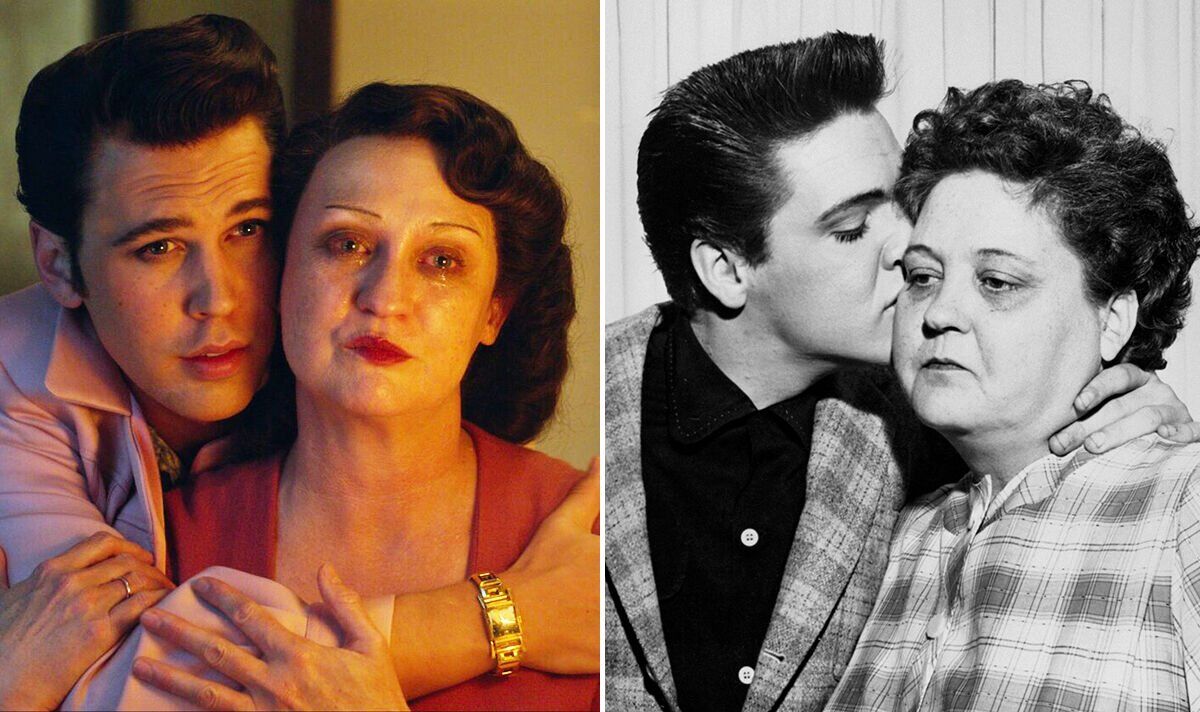 Elvis’ mother Gladys died at 46 in 1958 of a heart attack, having been in ill health for some time. But in the movie, the main reason for her fatal demise is attributed to alcoholism – which is believed to have contributed to her liver failure.

Yet Billy, her nephew, claimed: “It betrays Aunt Gladys by being such a downer in that movie. I got news for you: she was just a whole lot like Elvis; very upbeat woman. She laughed a lot and you couldn’t help but laugh with her.  Let me make this clear for the idiots that supposedly made her look like a drunk. Not to say she didn’t drink, she drank beer sometimes, never hard liquor. But she drank beer sometimes. But I never saw that woman even tipsy, much less drunk and believe me I was around her a whole lot…They made it look like Elvis’ career actually contributed to her death.”