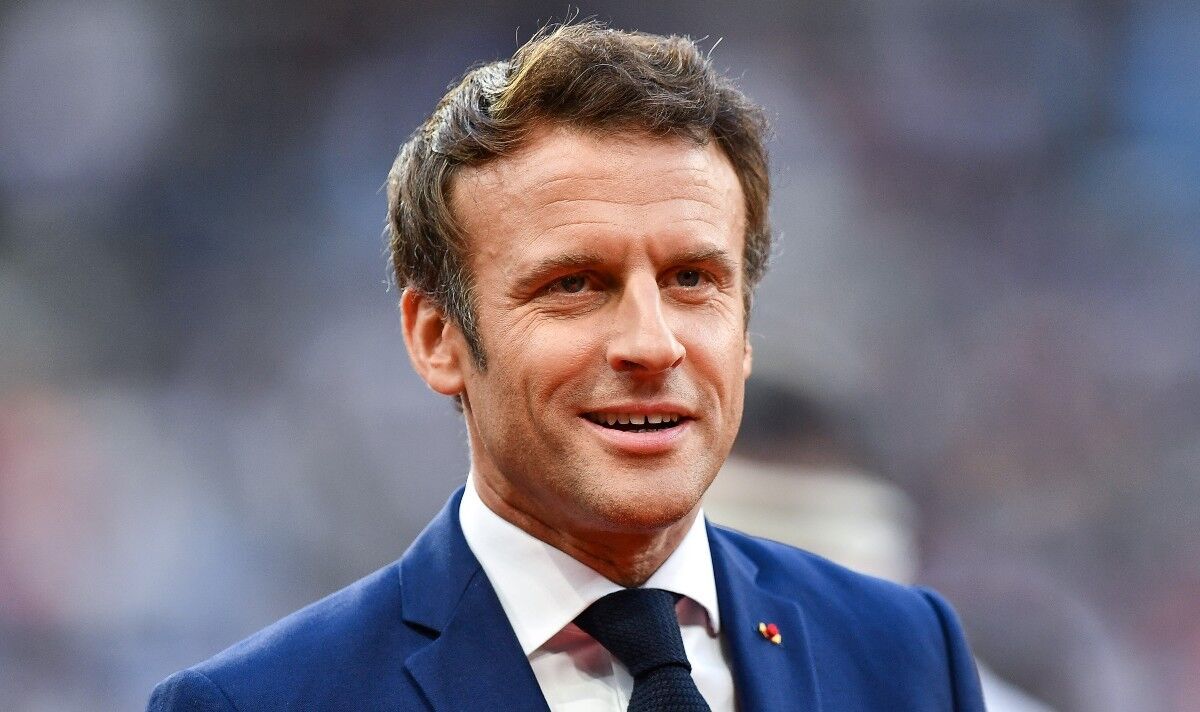 Emmanuel Macron will join fellow world leaders at this weekend’s G7 Summit, hosted by German Chancellor Olaf Scholz, tomorrow, including Canadian PM Justin Trudeau, Italian PM Mario Draghi, Japanese PM Fumio Kishida, UK Prime Minister Boris Johnson and US President Joe Biden. Russia’s invasion of Ukraine in February is expected to be among the topics that G7 leaders will discuss but many onlookers will simply be commenting on the stark height difference between the leaders.

How tall is Emmanuel Macron?

Mr Macron is 1.73 metres, or around five foot seven. In comparison to other European leaders, this makes him taller than Olaf Scholz, who is 1.7 metres tall, but shorter than Boris Johnson, who is 1.75 metres tall.

Mr Biden and Mr Trudeau are among the tallest members, standing at 5ft 11 and 6ft 2 respectively, while Ursula von der Leyen, who will also be in attendance at the G7 Summit, stands at 5ft 3.

Mr Macron is also taller than his predecessors with François Hollande standing at 5ft 7 (1.7m) and Nicolas Sarkozy at 5ft 5 (1.66m).

A recent study by psychologists at the University of Groningen in the Netherlands analysed elections and found taller candidates received more support and votes than their shorter opponents.

The psychologists conducting the study found voters see taller politicians as better suited for leadership due to an evolved preference for physically imposing leaders.

The hard work paid off, as he managed to land a job as an Inspector in the Inspection Generale des Finances, a branch of the French finance ministry.

During this period, his now wife Brigette divorced her husband of 32 years to pursue a relationship with Mr Macron.

They married in October 2007, and Mr Macron became stepfather to her three children: Sebastien Auziere, an engineer; Laurence Auziere-Jourdan, a cardiologist; and Tiphaine Auziere, a lawyer.

After settling in to married life, Mr Macron went on to become an investment banker with Rothschild & Co between 2008 and 2012.

The future president officially entered politics under his predecessor Francois Hollande as a senior advisor.

Prior to his presidency, he served as the Minister of the Economy, Industry and Digital Affairs between 2014 and 2016.

Elected in 2017, he became the youngest president of the republic in France’s history at just 39, beating Marine Le Pen, who would continue to be his rival throughout his presidency.