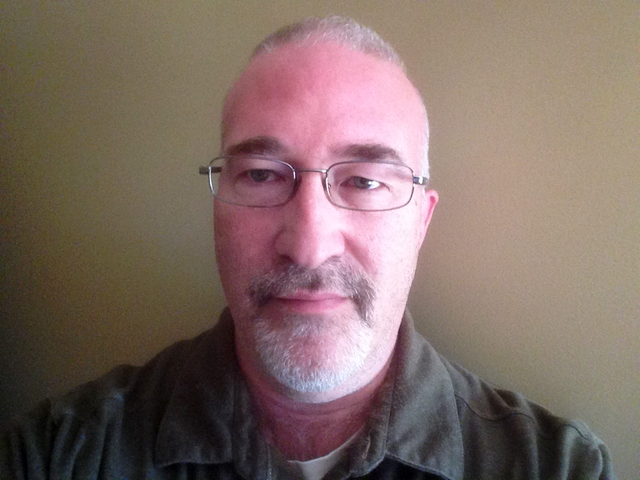 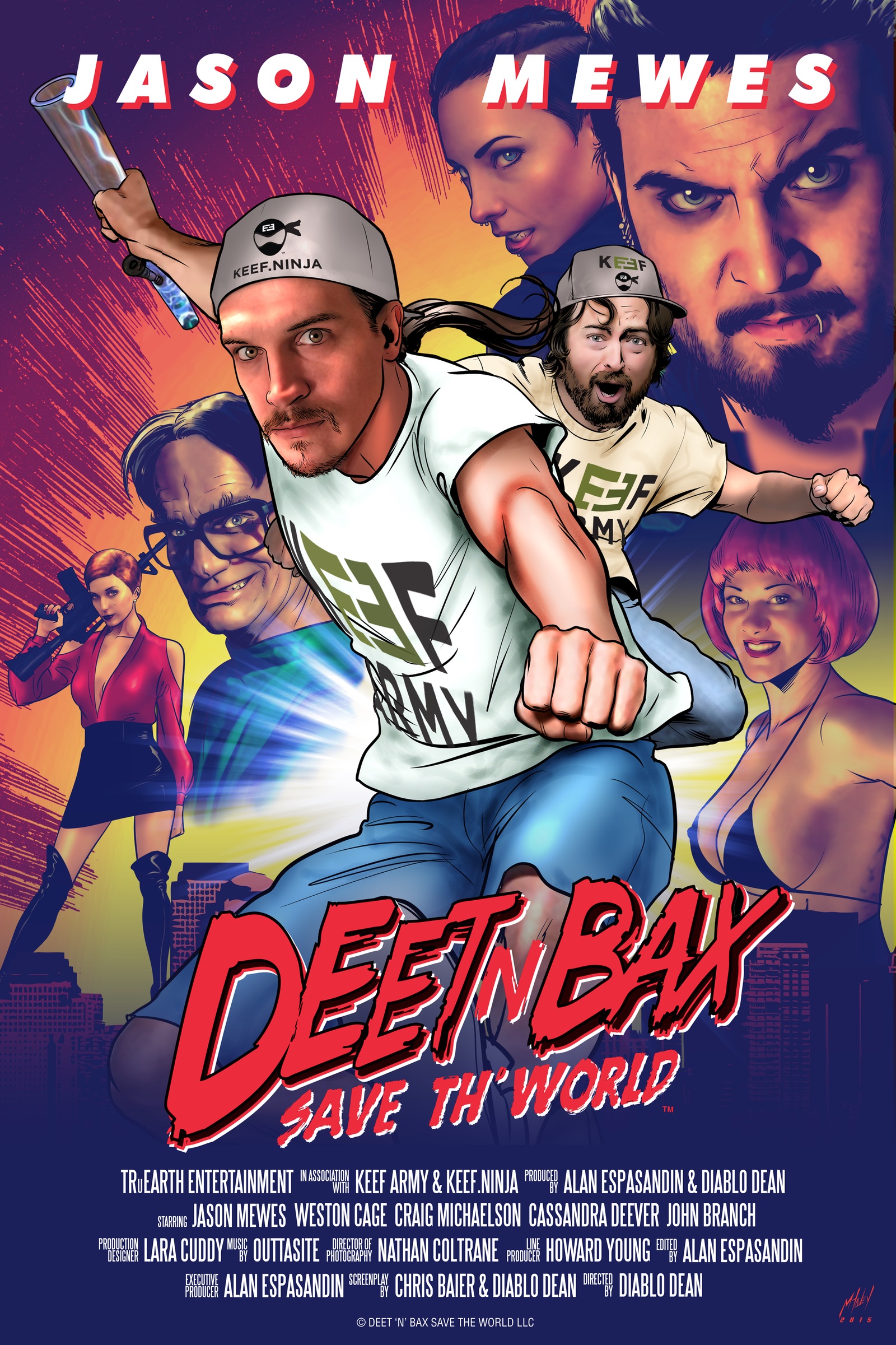 Deet (Jason Mewes) is the smarter of the duo while Bax (Craig Michaelson) bumbles along in Deet’s shadow as his less confident child like sidekick. Their confidence is boosted by the arrival of their latest scheme to create a global line of weed centric clothing “The Keef Army” which they tout as their super hero costumes throughout the movie.

The movie is written and directed by Diablo Dean who told us “We were kicked in the stomach several times trying to make this movie, but we came back stronger and got it done.”

For more details, news and announcements you can go to the movie’s Facebook page where details of the release and where you can watch the feature film will be announced. The film was shot entirely on location in Portland, Oregon.