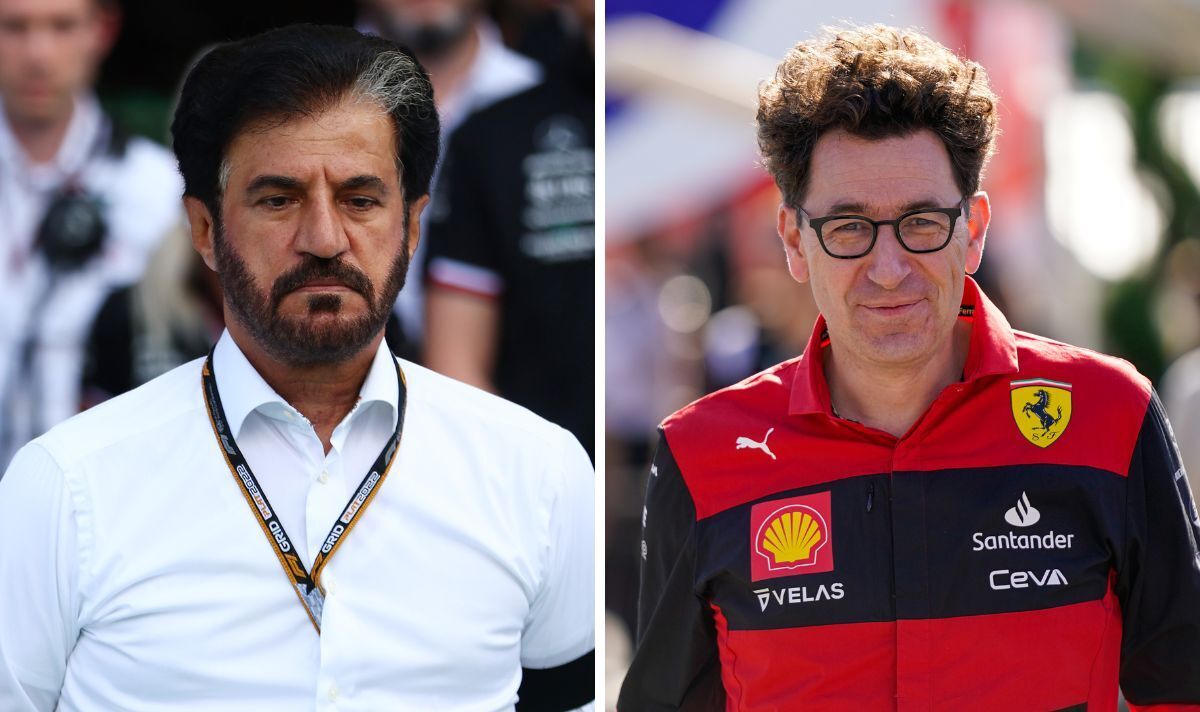 “So even if we are looking at something considered a minor breach it’s not peanuts.” He added: “We are talking of half a second and that advantage is carried forward into subsequent seasons, because while it began in 2021, it still gives a competitive advantage in 2022 and 2023, so this is clearly an important matter.

“It puts the credibility in general at stake. I hope that everyone has dealt with this exercise correctly, because otherwise it will be a very big problem to manage.” Binotto’s comments appear to echo remarks made by Toto Wolff, who stated any budget cap breach would have a knock-on effect for years to come.

He said: “The crucial part is that if you’ve been over in ’21 then you’ll be over in ’22 and you’ll have an advantage for ’23. If it’s true they’ve homologated a lightweight chassis this year then they may use it next year. It’s a cascade of events that can be influential in all three championships.”