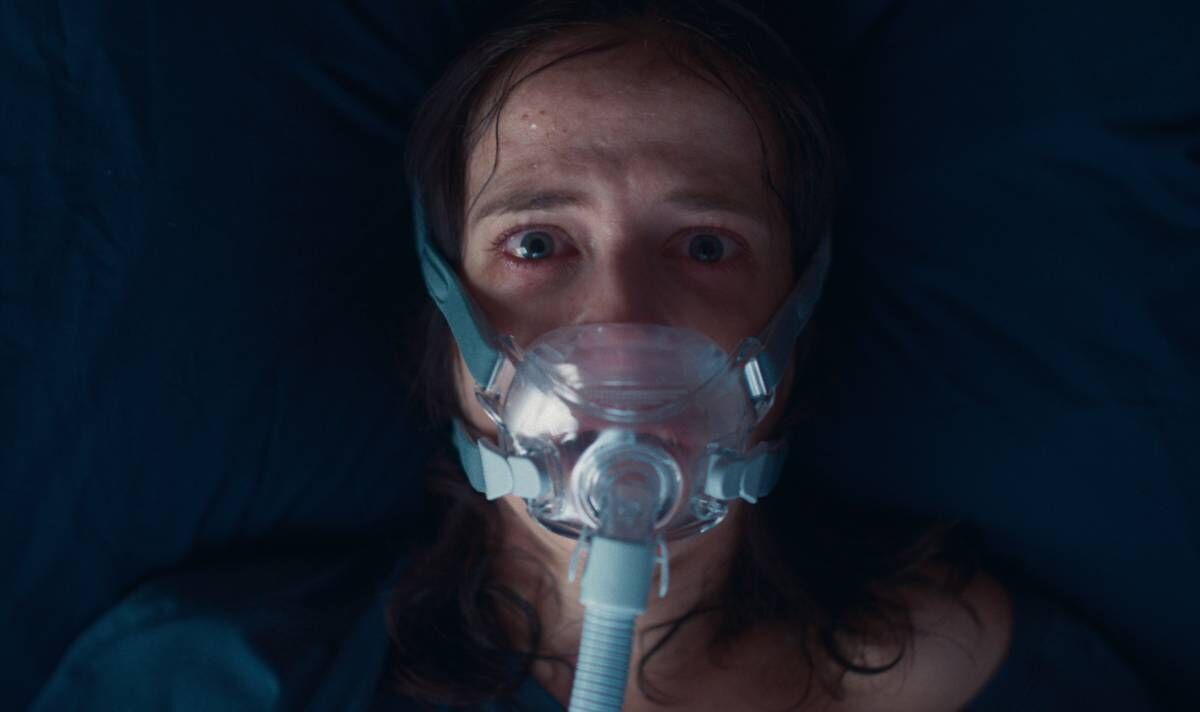 One day, she gets a phone call that sends her into a panic. “Pulling out bodies?” are the only words we hear.

A few months later, she is in the grip of a mysterious, memory-sapping illness when Filipino housekeeper Diana (Chai Fonacier) knocks on her door.

Assuming she forgot that she hired her, Christine lets her into the house where Diana treats her with local folk remedies, despite the scepticism of husband Felix (Mark Strong).

There are some creepy moments but director   fails to stitch together enough surprises.