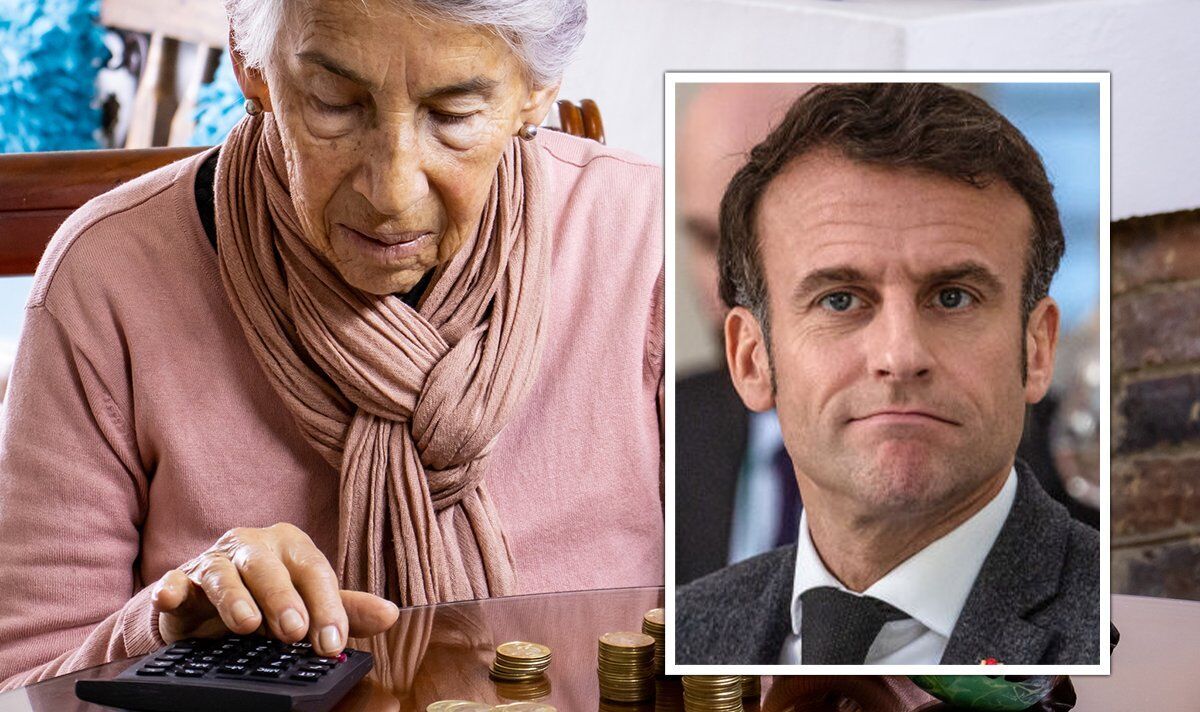 Tom Selby, the head of retirement policy at AJ Bell, explained: “No country has experienced quite as much controversy over state pension reform as France, with the Government previously reluctant to push through change for fear of sparking mass protests.

“Indeed, pensions were part of the reason we saw the angry ‘Gilet Jaunes’ demonstrations in 2018 and 2019.

“However, all countries will eventually have to face up to the demographic time bomb, with a growing older population and a shrinking younger population to support them.