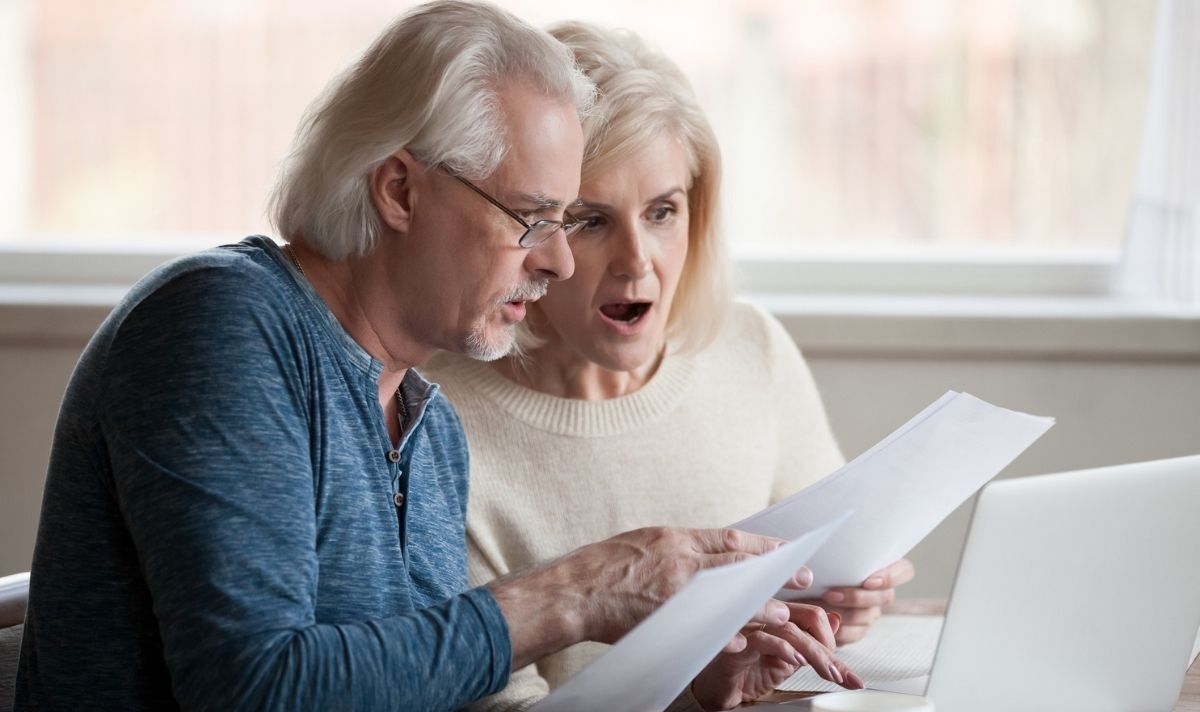 Homeowners are finding that their existing radiators are too small to work with the new tech, and have to be stripped out as well at huge cost. This is the latest setback for Government plans to convert every home from gas boilers to electric heat pumps.

As we have previously reported, Prime Minister Boris Johnson wants 600,000 heat pumps installed every year by 2028, as part of his “net zero” drive to cut carbon emissions from our homes.

But the Government’s infrastructure chief Sir John Armitt said most people would refuse to spend up to £15,000 on a heat pump when a new gas boiler costs just £1,500.

To make the scheme work, he said the Government must force households to make the switch by BANNING the sale of new gas boilers.

Yet ripping out the nation’s 26 million gas boilers and replacing them with heat pumps would cost £115 billion in the middle of a cost of living crisis.

Making the switch to heat pumps is “eye-wateringly expensive”, with many homeowners having to pay at least £22,000 in total.

Some homeowners have been quoted up to £30,000 for the work.

Millions of standard-sized radiators that work well with gas boilers are TOO SMALL to work with the new technology.

Incredibly, radiators in 99 percent of British homes are not large enough to heat a room on cold winter days using a low-temperature heat pump, which is the most common type, according to a study by Department for Business, Energy & Industrial Strategy.

Even if they installed high-temperature pumps, 90 percent of homes would still need better radiators.

Heat pumps require larger radiators to achieve the same heat output as gas boilers, which means they could even be too big to install in many smaller homes.

The Daily Telegraph quoted homeowner Michael York, 83, who contacted a heat pump installer for a quote and was told it would cost him nearly £30,000 to install a heat pump because he would have to replace all his radiators.

Even heat pump advocates admit they may be wrong for poorly insulated Victorian properties, as too much heat is lost.

But Mr York said: “My house was built in 1976, it’s detached, it has cavity wall insulation, and double glazing. It’s very well insulated.”

Andy Kerr, founder of boiler installation experts BOXT, told the Express.co.uk that switching over  “is a complex installation and usually requires the whole of the central heating system to be replaced, which is naturally very expensive”.

The cost are especially high in older homes and flats, Kerr added.

The Government does offer a £5,000 grant to encourage switching, under the £450 million Boiler Upgrade Scheme.

Yet this is only enough to fund 90,000 homes, and many homeowners may face huge extra costs on top.

Electric heat pump argue that the Government should start by installing the technology in newer homes first. They say cost of installing heat pumps will steadily come down, due to economies of scale and improving technology.

Early adopters risk having a high price, though.