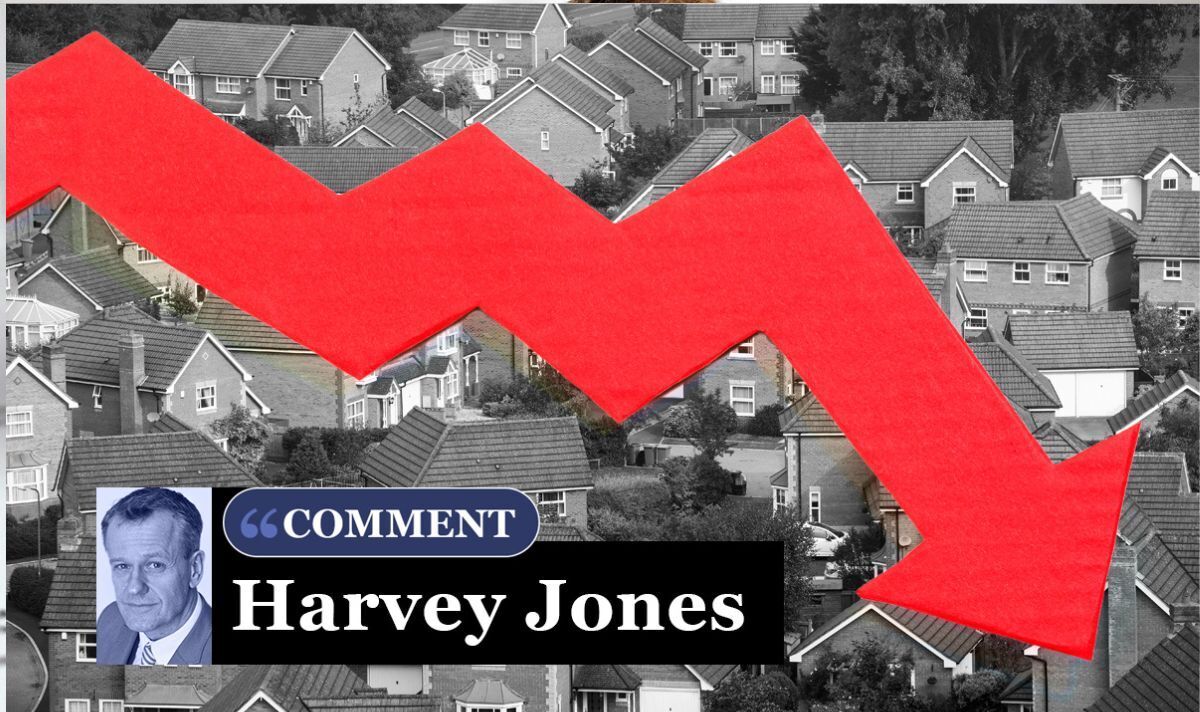 Rocketing interest rates will bring the era of the cheap money to a swift end, and it’s going to turn our world upside down. Just nine months ago, bank rate stood at 0.1 percent. Soon, it could hit 6 percent. It’s going to be an almighty shock. Here are five things that will change.

House prices will crash. The UK’s housing market has withstood a host of shocks in recent years, including the financial crisis, Brexit, Covid and cost-of-living crisis.

Prices were underpinned by near-zero interest rates, but the era of the 0.99 percent mortgage already feels like something from the history books.

Soon, borrowers could be charged eight, nine or 10 percent and millions will not be able to afford it. Many will be forced to sell into a falling market.

Credit Suisse is currently predicting a crash of 10 to 15 percent. It’s not going to be pretty.

Retirement just got riskier. In 2015, the then Chancellor George Osborne scrapped the obligation to buy an annuity at retirement.

Today, most pensioners leave their funds invested in the stock market to continue growing, while drawing down money as required.

Now this has turned upside down, too. The once-mighty US stock market is down 25 percent to date, while savers can get 4.4 percent on cash.

Saving accounts could soon pay seven or eight percent if the BoE hikes base rates as anticipated.

Investors should not abandon stocks, but they can finally start to embrace cash again.

Bonds are risky rather than safe. Government bonds are supposed low-risk investments, something investors include in their portfolios to offset the volatility of stocks and shares.

Traditionally, financial advice stated that if you hold 60 percent of your money in shares and 40 percent in bonds, you should enjoy smooth, steady returns.

Not this year, when both have plunged at the same time. The bond market has crashed 20 per cent, which simply isn’t supposed to happen.

Rising inflation is to blame. Bonds pay a fixed rate of income, which looks less attractive when prices are rising and savers can get a better return from cash.

Gold is no longer a safe haven. Gold is supposed to act as a store of value in a crisis and it should have shone in this troubled year, but it hasn’t.

The price has plunged almost 15 percent in the last six months to $1,655 an ounce, because it pays no interest and gives no inflation protection.

Instead, safety seekers have piled into the US dollar, keen to benefit from rising interest rates as the US Federal Reserve hikes to curb inflation.

Another reason gold is struggling is that it is priced in dollars, and the strong greenback makes it expensive for buyers in other currencies, particularly China and India, where most demand comes from.

As long as US interest rates climb and the dollar remains strong, gold will struggle. It’s another example of how our financial world has been turned upside down.