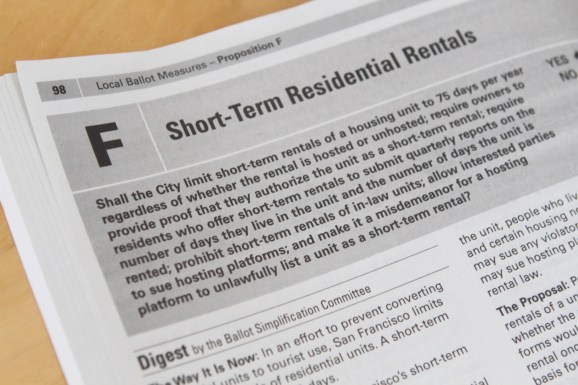 Less than a day after San Francisco voters went to the polls to decide on the city’s future, one particular ballot measure received quite a bit of attention. Proposition F, the so-called “Airbnb law”, sought to restrict short-term home sharing in the city, but it wound up being defeated. But even in victory, Airbnb is looking to learn from the campaign in order to proactively protect its survival.

At a press conference at the company’s headquarters, Airbnb’s head of global policy Chris Lehane touted how opponents of Prop F won. Citing the power of its community, Lehane described its members as evolving into a movement with the emergence of home sharing clubs sprouting up in San Francisco to protect this way of life.

Seeing how it helped overcome Airbnb’s latest crisis, the company says it’ll be spending the next year working to launch 100 home sharing clubs across the United States. Lehane says that these organizations will be “of the people, for the people, and by the people” and be used to advocate for hosts’ interest both in regulatory matters and dealing with Airbnb. 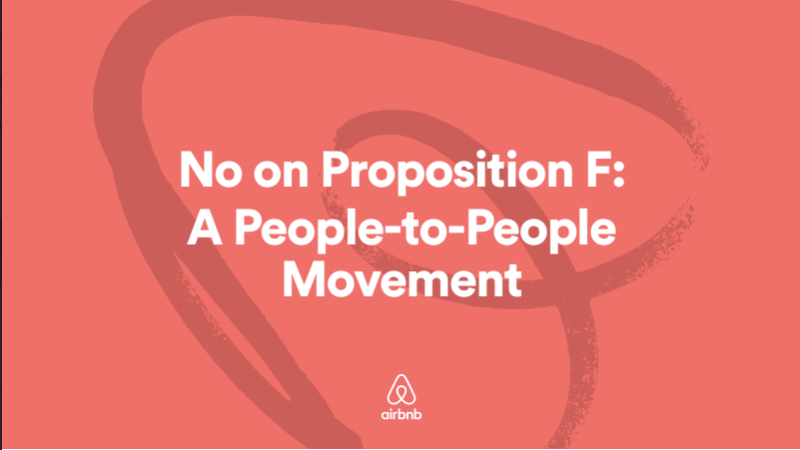 Airbnb says it’ll give these clubs access to grassroots organizing training, tools, and support, along with providing a dedicated staffer that’ll own the relationship between the company and a club. Lehane said that Airbnb will develop additional tools for its community, including establishment of a digital platform, offering host advisors, and more.

In a way, you might think of these home sharing clubs as being akin to a Political Action Committee (PAC) aimed at convincing cities that this way of life isn’t bad.

How do you get consumers to connect with and engage with your brand flawlessly? This free and interactive web event arms you with the tools you’ll need to get ahead.

Calling it an attack on the middle class mostly led by the hotel industry, Airbnb has vigorously defended itself against Proposition F. But in the aftermath of a lengthy battle where the company spent more than $ 8 million to convince San Francisco voters that the ballot measure is a bad deal, some takeaways came out of it. Lehane noted that when push comes to shove, Airbnb’s 138,000 hosts and guests in San Francisco mobilized to defend homesharing. “We did some pretty incredible things over the course of the campaign because of the community. It turned out in the election,” he said.

Hotels were described as the opposition because they sought to cherrypick this year to bring this measure up for a vote, says Lehane. The industry sought to take advantage of a non-competitive mayoral rate and low turnout to get their way. However, Airbnb says that it opted to use its enormous base to change what the voter pool looks like. 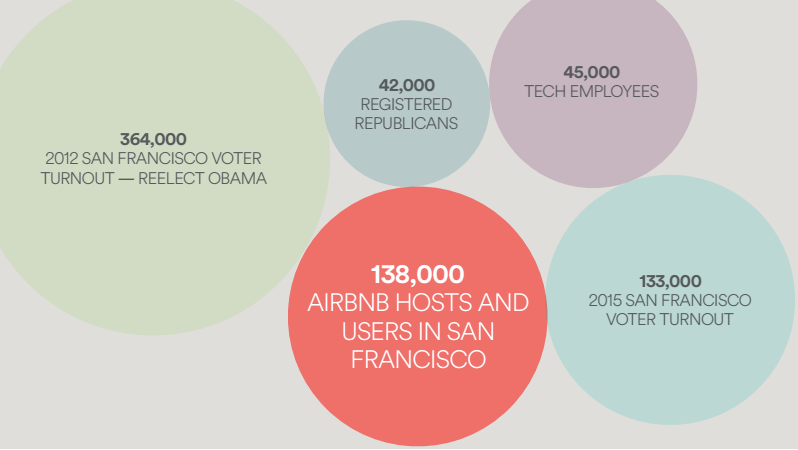 Airbnb provided some demographics on its community in San Francisco: the average Airbnb member has lived in the city for 21 years, with over 90 percent of hosts sharing their primary residence and earn $ 11,000 annually just by sharing their home. Lehane wasn’t shy about touting that its community exceeding the number of voters that reportedly turned out yesterday during the election.

The company reached out to hosts, representatives, and organizers throughout San Francisco’s 11 supervisor districts to find advocates who will lead the charge of mobilizing the community. From there, this grassroots effort moved to engage the 2,000 small business supporters. In total, these advocates went to 285,000 doors and called more than that number of voters. It bragged that over 105,000 conversations were held with San Francisco voters.

The election also accelerated discussion around homesharing, something that Lehane said informed Airbnb: “We do very well when we have a back and forth conversation about homesharing.” The company wants to take advantage of this issue being in the news in order to make sure that it’s not attacked further and wants to be viewed as a good corporate citizen. “There’s things that both sides can learn,” he said. 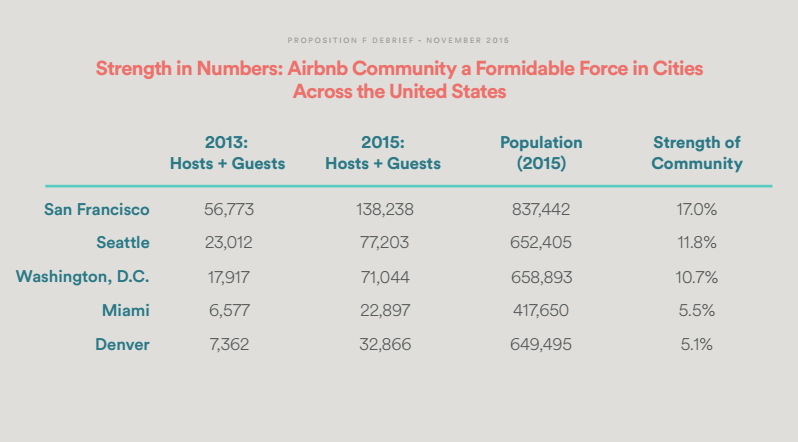 When asked about what Airbnb is doing to prevent illegal homesharing on its platform, Lehane says that Airbnb is more than willing to work with the city to find a common sense approach and that they’ve worked with city government to share data. It’s likely that as much as that may appear honest, the “opposition”, as Lehane repeatedly said, will likely not believe it.

In an effort to battle against other regulatory efforts, homesharing clubs will be Airbnb’s standing army to make its push around the world to have them help lobby politicians to support its service. Beyond San Francisco, Lehane says that New York City is a priority destination where a club will be established, following a crack down by authorities. The company won’t be looking to just set up these organizations in the United States, but also internationally, likely any city where its freedom to operate is being infringed.