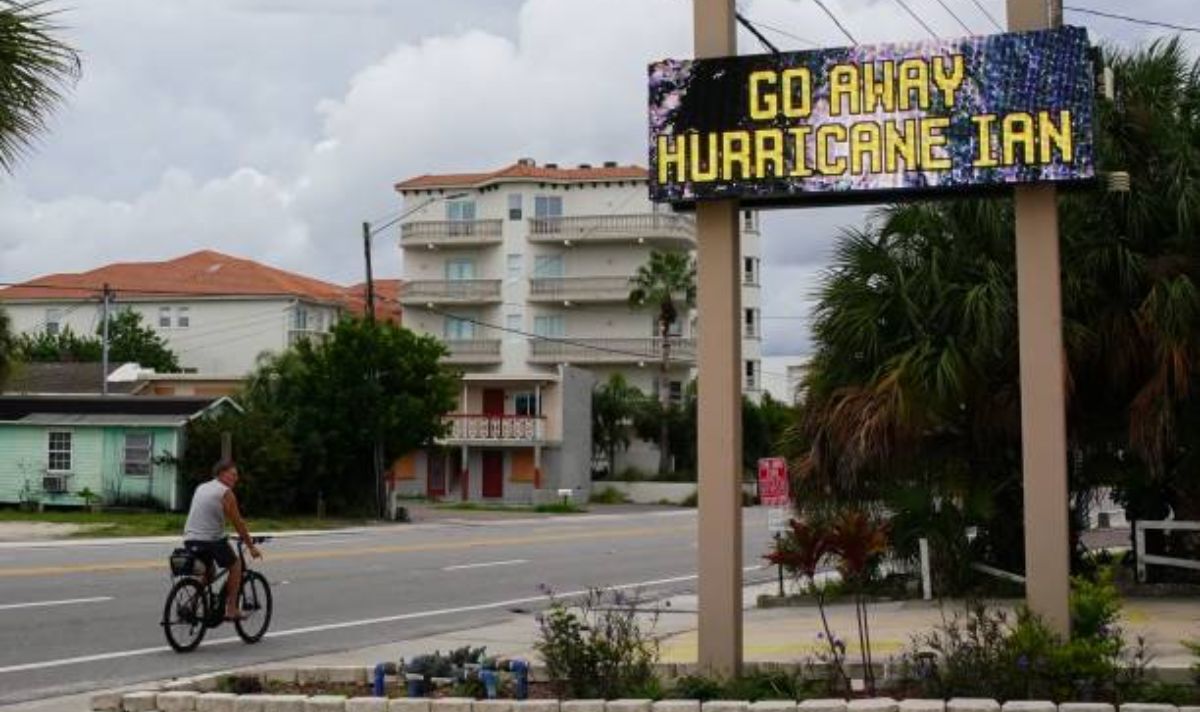 Hurricane Ian has left Florida residents trapped in their homes without power as flooding and strong winds ravaged the state. The hurricane has now moved over into the Atlantic Ocean and is expected to make landfall in South Carolina on Friday.

There are thought to be multiple casualties, although a number has not yet been confirmed.

Speaking at Federal Emergency Management Agency (FEMA) headquarters in Washington, President Biden said Ian could prove to be one of the most serious storms in Floridian history.

He said: “The numbers are still unclear, but we’re hearing early reports of what may be substantial loss of life.”

Authorities in Charlotte County and Sarasota Country revealed there had been deaths in each state, with Sarasota investigating reports of two storm-related casualties.

According to Reuters, a 72-year-old man in Deltona in central Florida died after going outside during the storm to drain his pool.

Over 2.6 million homes have been left without power, with Lee and Charlotte counties “basically off-grid”, according to Governor Ron DeSantis.

A hurricane warning has been in effect for around 230 miles of coastline from the South Carolina-Georgia border north to Cape Fear, North Carolina.