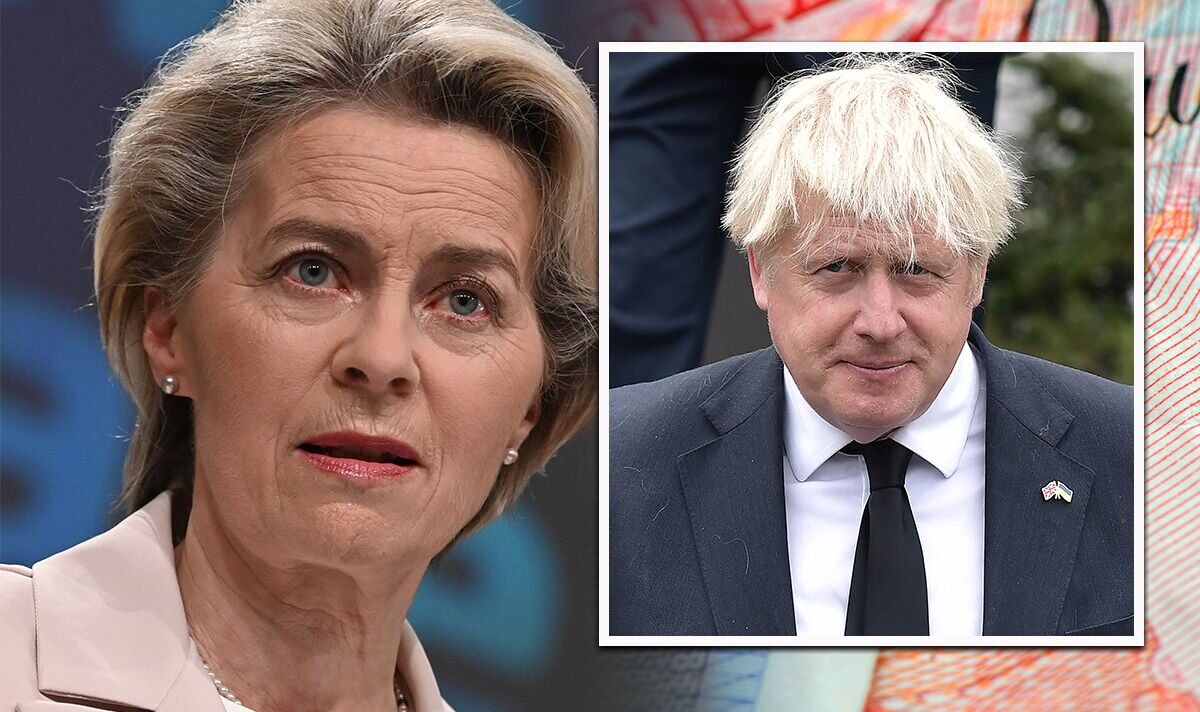 In France, inflation has been provisionally estimated to have reached 6.8 percent in July, up from 6.5 percent in June, however, this isn’t the lowest recorded figure in the EU.

Malta currently ranks as the EU country with the slowest rising inflation rate of 6.1 percent, whereas Estonia ranks the highest after seeing a staggering 22 percent rise.

Not too far behind Estonia is Lithuania, which has seen an annual increase of 21.6 percent, mainly boosted by rocketing prices in food and energy. According to Trading Economics, food and non-alcoholic beverages alone have surged 29.9 percent in this country.

Other countries in the Eurozone remain fairly comparable to the UK, with the Netherlands’ inflation currently standing at 9.7 percent, Portugal at 9.1 percent, and Austria at 9.3 percent as of July 2022.

This year’s inflation increases have largely been the product of the energy crisis, an issue that is much more severe in Europe than in the UK due to the UK being less reliant on Russian oil and gas.

Global supply chains still need to stabilise from the shock of the COVID-19 pandemic, while issues around production and restrictions are still yet to recover.

The Bank of England has been raising its interest rates in a bid to help tackle soaring inflation and bring rates back down to its target of 2 percent.