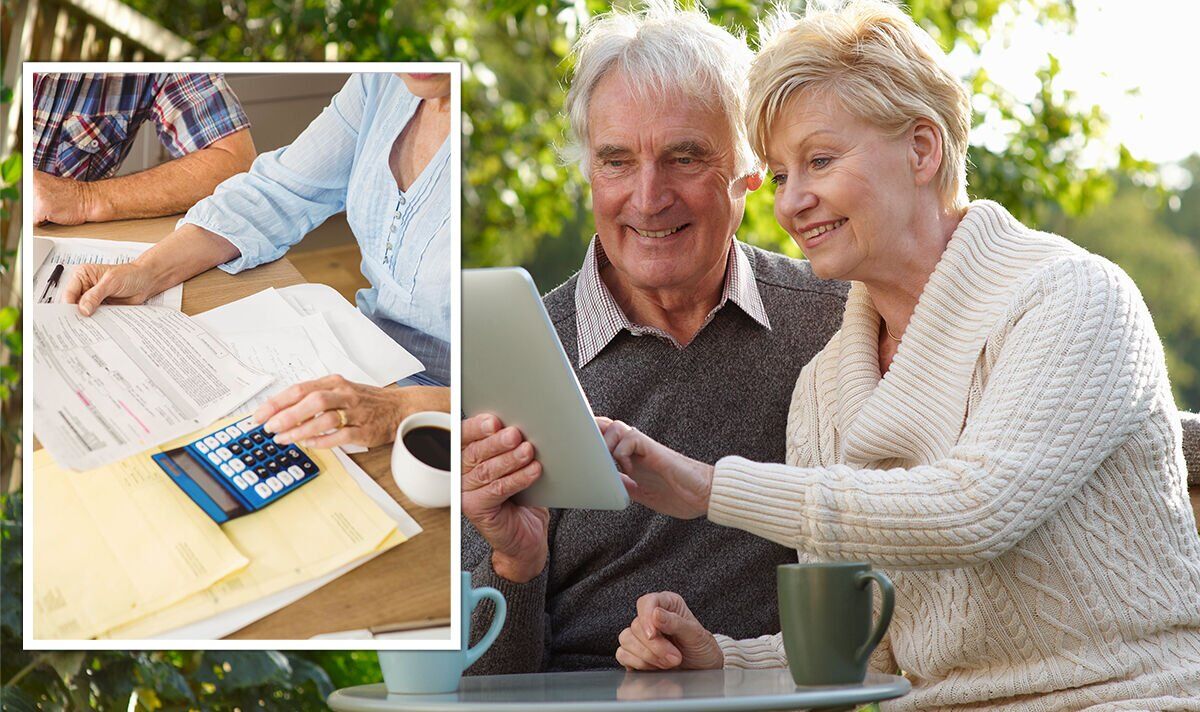 Mr Davies recommends that people should “leave a legacy” and leave something in their will for a charity.

Mr Davies said: “If you leave at least 10 percent of your net estate to a charity or a few other organisations, you may be able to get a discount on the inheritance tax rate with it dropping to 36 percent instead of 40 ­on the rest of your estate.”