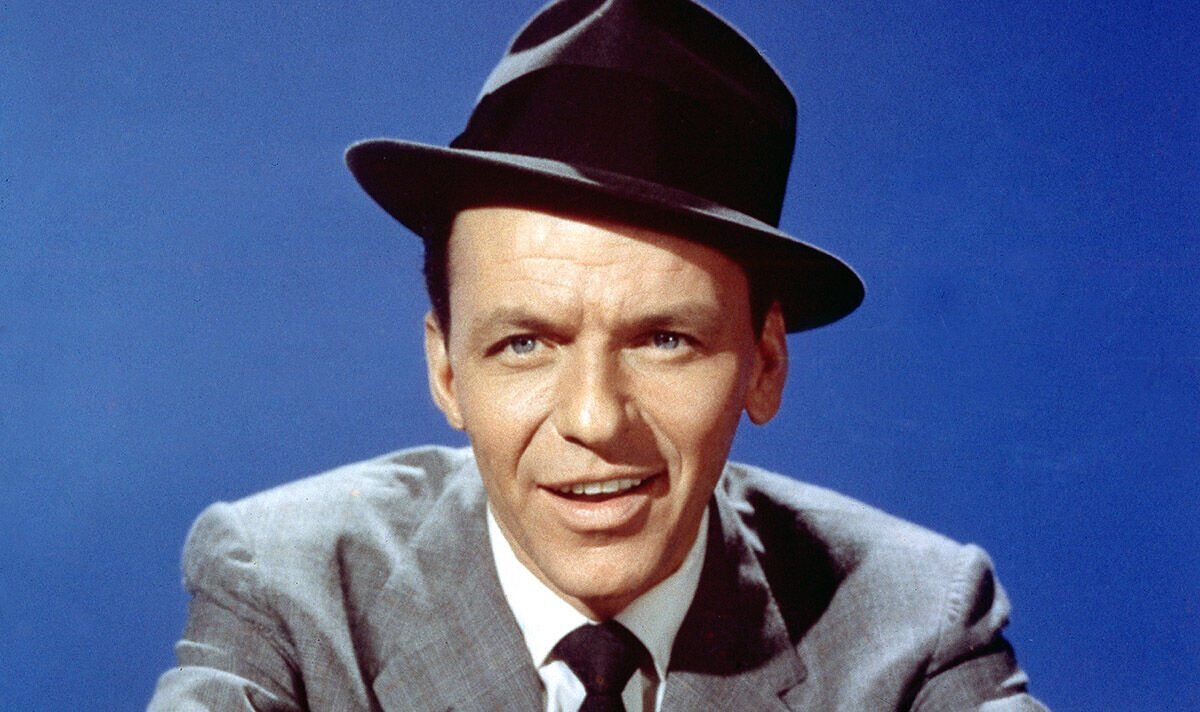 Hollywood starlet Nancy Venturi once said: “He had sex on the brain. He would make love to anyone who came along.” The opportunities were limitless. Sinatra was one of the first-ever music teen idols long before he also became a major Hollywood star. He had married his first wife Nancy at 24 and was presented as a wholesome family man with three young children, Nancy, Frank Jr and Tina, but by the early 1940s the star was already notorious for his conquests from those early big band days. Bandleader Tommy Dorsey remembered: “He was no matinée idol. He was a skinny kid with big ears. Yet what he did to women was something awful.”

Sinatra told his friend, Joey D’Orazio. “I can have every dame I want. I just can’t help myself. I don’t want to hurt Nancy. I just don’t want to sleep with her no more.”

Instead, he slept his way through fans and then a succession of Hollywood starlets, as well as some of the biggest names on the silver screen, from Ava Gardner to Marilyn Monroe (rumoured), Lana Turner and Marlene Dietrich, as well as engagements to Lauren Bacall and Juliet Prowse and a short marriage to Mia Farrow.

The star’s extraordinary voice and charisma were undoubtedly a factor – as were those famous peepers. Actress and close friend Ruta Lee said: “Those fabulous blue eyes of Frank Sinatra were so piercing when he was with you those blue eyes stayed with you, you felt like he was entering your soul, it was something incredible.”

Gardner was far more blunt when she described her husband’s biggest asset.

In the first year of his marriage to Nancy, Sinatra had already installed his first mistress, actress Alora Gooding, in an apartment, but certainly didn’t limit his conquests to her.  Band pianist Joe Bushkin said: “Whenever he could take a shot at a woman, he would.”

Apparently, it wasn’t just Sinatra’s physical attributes that impressed. Venturi recalled: “There was something unusually intensive about his lovemaking. At least it was with me.”

The star would eventually meet his match in Gardner. Between constant rowing and sex, their relationship was notoriously as explosive by day as by night. Sinatra said: “If we didn’t kill each other during the day, we might have killed each other in bed.”

Their 1951 marriage was notoriously unstable and soon started to fall apart, yet he remained obsessed with her, long after their 1957 divorce. Russo revealed: “She drove him nuts, crazy. I spent many nights with him crying like a little kid because he loved her so much.”

In 1964, Sinatra told actor Brad Dexter: “She’s the only woman I’ve ever been in love with in my whole life.”

Well before he met Gardner and flirted with the idea of leaving his wife for Lana Turner, Sinatra apparently also had an explosive affair with Dietrich, some time after 1942.

Lyricist Sammy Cahn, who was often regarded as Sinatra’s “personal songwriter”, said: “I know they had a thing going. She would have been difficult to resist. She had powers as a lover that were spoken of behind people’s hands — not least because she was supposedly the champion in the oral sex department.”

However, one huge star proved completely indifferent to any of Sinatra’s charms, physical or otherwise.

In late 1954, two years before they starred together in High Society, Sinatra attempted to seduce Grace Kelly while he was still married to Gardner. Although the actresses were friends, that marriage was frequently on the rocks and she agreed to go out with him Unfortunately, he turned up drunk and distressed, apparently unable to stop talking about his wife.

High Society co-star Celeste Holm said: “He held no attraction for her. Grace regarded Frank as a street kid… She was on a different level. She was a princess long before she married Prince Rainier.”