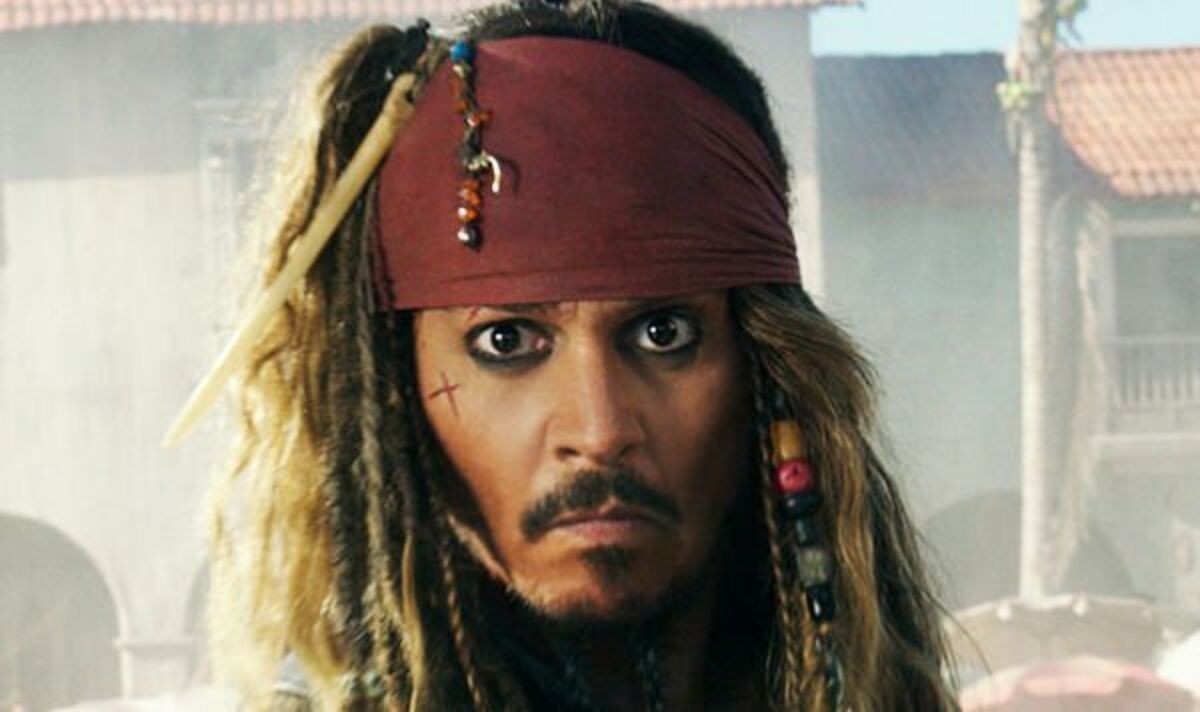 Although this doesn’t confirm that Depp’s pirate is returning in his own adventures, it’s clear that Disney haven’t forgotten about him.

In fact, Captain Jack still plays a part in merchandising and at Disneyland parks with cast members dressed as the swashbuckler, engaging with fans.

Most recently an influencer was convinced that the one she came across was Depp himself in disguise, although given the actor is much younger we’d beg to differ.