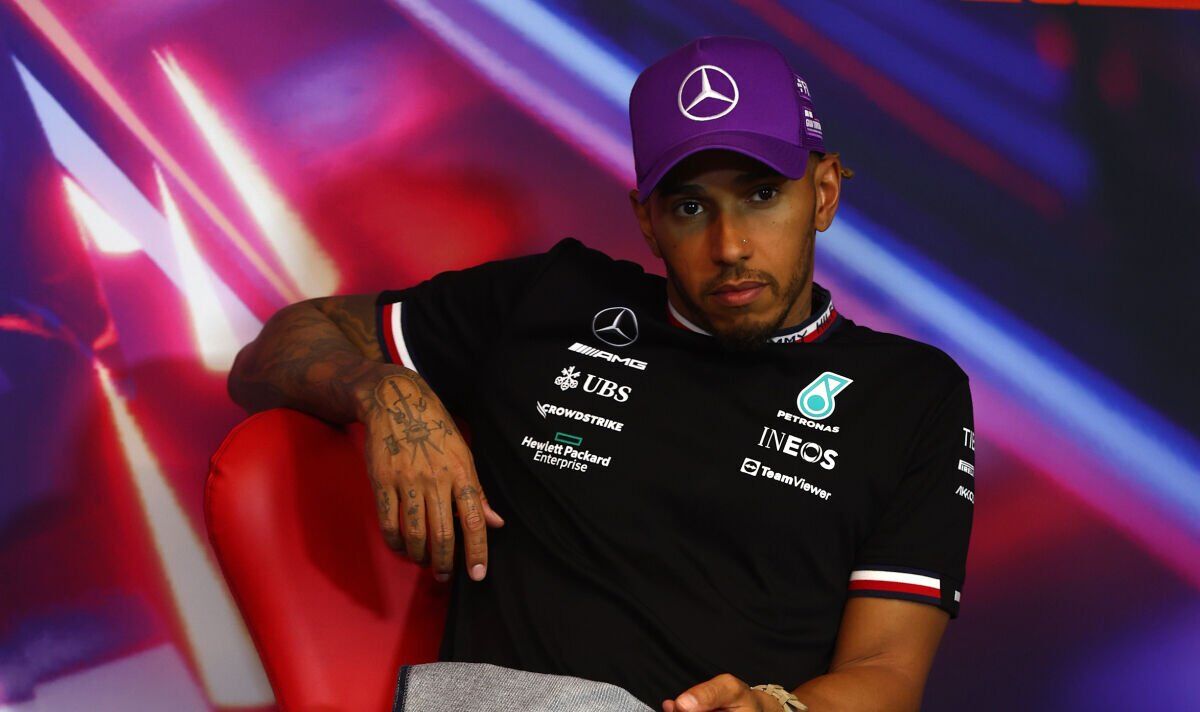 Lewis Hamilton has lashed out at a US judge in a furious statement after the country’s Supreme Court ruled on Friday that the national right to abortion will be scrapped. Hamilton has lent his support to a whole host of issues during his career as an F1 driver and said he has been left ‘disgusted’ by this week’s ruling.

“Disgusted by the decision made by the Supreme Court in the US today,” Hamilton wrote on Instagram on Friday. “I don’t understand why some in power pushed and continue to push to strip rights away from millions of people. This decision will impact the most vulnerable among us. Women, people of colour, members of the LGBTQIA+ community and so on.”

The decision came as the Supreme Court ruled there is no constitutional right to abortion in the United States as it overturned the Roe v Wade case from nearly 50 years ago. In the final opinion Supreme Court Justice Samuel Alito wrote that Roe and Planned Parenthood v Casey – a 1992 ruling which reaffirmed the Court’s decision on Roe v Wade – were unconstitutional.

He wrote: “We hold that Roe and Casey must be overruled. The Constitution makes no reference to abortion, and no such right is implicitly protected by any constitutional provision.” Abortion clinics in some US states have already started to close following the decision. Around half of US states are now expected to introduce new restrictions or bans, while 13 have so-called trigger laws that will see abortion banned within 30 days.

And former First Lady Michelle Obama was also outraged by the decision. “I am heartbroken today,” Ms Obama wrote in a statement, which was shared by Hamilton on Instagram. “I am heartbroken for people around this country who just lost the fundamental right to make informed decisions about their bodies. I am heartbroken that we may now be destined to learn the painful lessons of a time before Roe was made law of the land – a time when women risked losing their lives getting illegal abortions.

“A time when the government denied women control over their reproductive functions, forced them to move forward with pregnancies they didn’t want, and then abandoned them once their babies were born. That is what our mothers and grandmothers and great-grandmothers lived through, and now here we are again.”