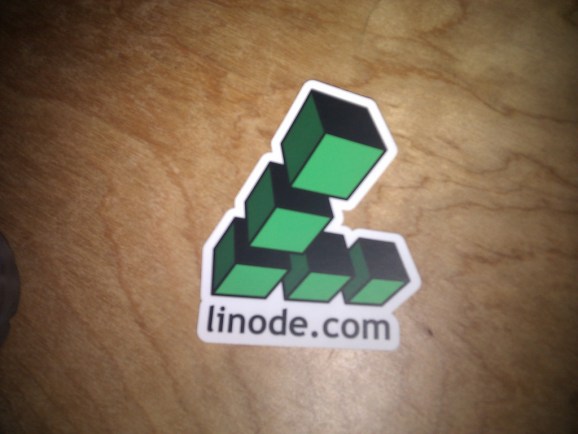 Hosting provider Linode today informed users in a post in its forums about new beta support for KVM virtualization software, which allows the running of multiple applications on each physical server.

“KVM has less overhead, and therefore Linodes will run much faster,” Linode founder and chief executive Chris Aker wrote in the forum post. “We found that on a Linode 4G, a KVM Linode compiles a kernel 27 percent faster than a Xen Linode.”

Last year Linode announced that it was spending $ 45 million to upgrade its infrastructure. Software improvements like this could help, too, as 12-year-old Linode does business in a highly competitive and continually consolidating market.

Linode customers can apply for the KVM beta now through the Linode Manager control panel. It’s only available in one of Linode’s data centers, with wider support on the way soon, Aker wrote.