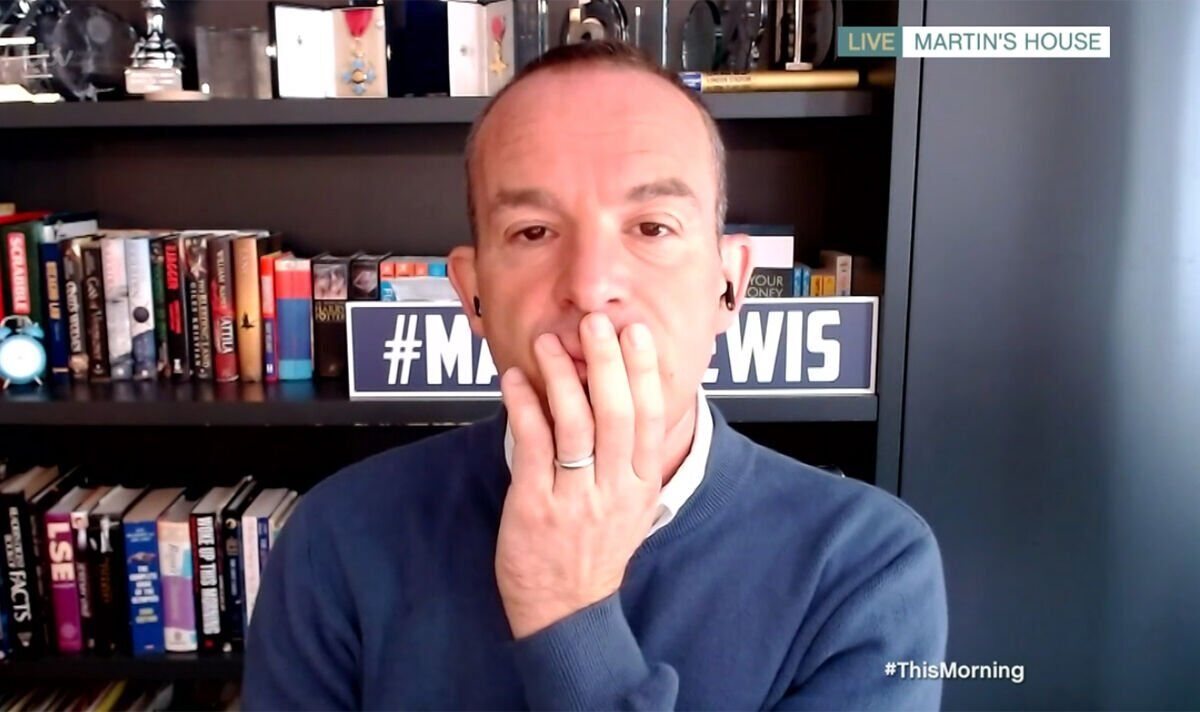 Martin Lewis has called the current mortgage crisis “perverse” and “unprecedented” and shared his suggestions on what people on standard variable mortgage rates and fixed rate deals coming to an end can consider. The Money Saving Expert founder warned Good Morning Britain viewers that rates could increase massively over the next year.

Speaking on the ITV show, Martin Lewis said: “The mortgage market is perverse right now – we even have an inverse yield curve where 10-year mortgages are cheaper than five and five can be cheaper than two years.

“So if you can fix for longer that is worth looking at.

“Absolutely if you have a variable rate mortgage or a fixed coming to an end in the next three, four, five months I would be looking at trying to get a mortgage now.

“Go onto a comparison site to see what’s available for you, then check your existing company to see what it will give you and then mortgage brokers are worth their weight in gold right now – go and get yourself a mortgage broker.”

READ MORE: When to expect the second cost of living payment

The financial journalist said that’s not the only problem Britons are facing right now.

“So they’ll have to stay on their own companies deals or go on a variable rate and worse because we now have a risk to house prices.

“That’s not a prediction I’m saying there’s a risk house prices may drop – they may not and they may continue to go up – but if house prices drop that will hurt peoples’ loan to value ratio which will make it even more difficult to get a cheap mortgage.

“So there is a ticking timebomb if UK mortgage rates follow what the market is predicting and interest rates go up to six percent.”

She continued: “What products are left are changing at a rapid pace, lenders seem to be really unsure of what to offer and what price with so many changes in the money markets at the moment.

“Unfortunately for borrowers this means that the cost of a mortgage has increased, some providers increasing their fixed rates by more than 1.50 percent, when the base rate only increased by a fraction of that.

“Many of the best rates are only available direct through a lender so it is worth contacting your existing lender, or bank you have other accounts with, to see what they have to offer. We can only hope that the situation calms down soon, so at least borrowers can seek alternative mortgage deals should they need to.”

Good Morning Britain airs weekdays on ITV from 6am.