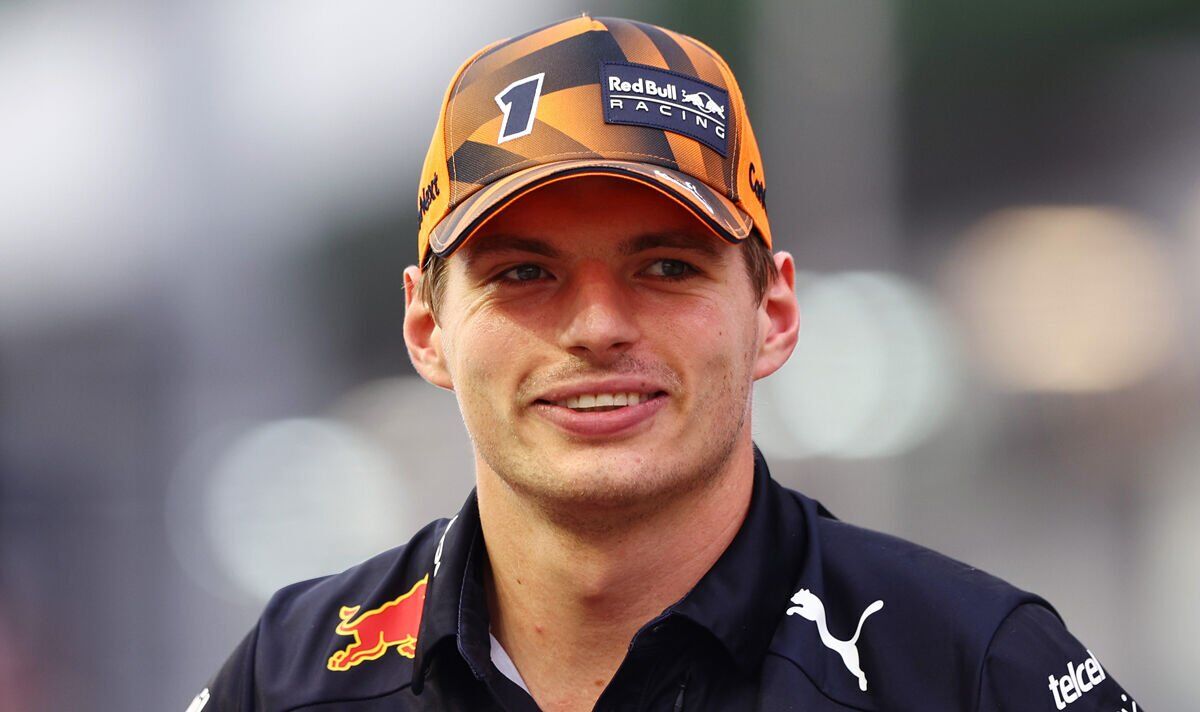 Max Verstappen will not be stripped of the 2021 Formula One title despite Red Bull breaking F1 rules in a massive blow to Mercedes and Lewis Hamilton. That is according to journalist Alexandre Braeckman, per F1i, who claim the FIA initially found Red Bull to have exceeded the budget cap allowance by a massive £10.5million ($12million) but have since found the alleged breach to be significantly less serious than that.

After an appeal and a further review, their overspend is claimed to now be just £131,000 ($150,000), per F1i. This constitutes only a minor breach of the regulations meaning Red Bull will not face the more severe sanctions such as losing championship points.

It is reported that the FIA have instead fined Red Bull £22,000 ($25,000) for breaking the budget cap guidelines. The error was because costs incurred by powertrain development were initially included in the submission to the FIA.

They added: “The FIA is satisfied, that under the 2021 regulations when powertrain development was not frozen, that this development could also include wind tunnel testing as well as research and development into floor technology which was not required as part of the submission.

READ MORE: Lewis Hamilton may not be handed title as Red Bull rumours were wrong

“Therefore, Red Bull Racing RBPT will be issued a $25,000 fine for this minor infringement.” German newspaper Auto Motor und Sport had claimed the team were over the allowance by up to £9million ($10mi).”

This would have been enough for the FIA to issue severe sanctions on the team which included the possibility of losing championship points. Red Bull had denied the rumours over the Singapore Grand Prix weekend as “speculation”.

Meanwhile, team boss Christian Horner also stressed there had been no breach in the budget cap as he hit back at rival team bosses who had hinted Red Bull were guilty of transgressions.

He explained: “The submission between the team and the FIA is one that is confidential. I have no idea what the outcome of our rivals’ submissions are, or the accounting treatment or so on. So I would be intrigued to know where their source of information for these fictitious claims have come from. They are hugely defamatory and we take umbrage to them.”

Aston Martin are claimed to have been issued a tougher penalty after they were also allegedly found to have breached the cap. The team are said to have exceeded last year’s spending limit by £3.5million ($4mil) and have been deducted championship points.

Furthermore, the team will apparently lose 10 per cent of the wind tunnel allocation for 2023.