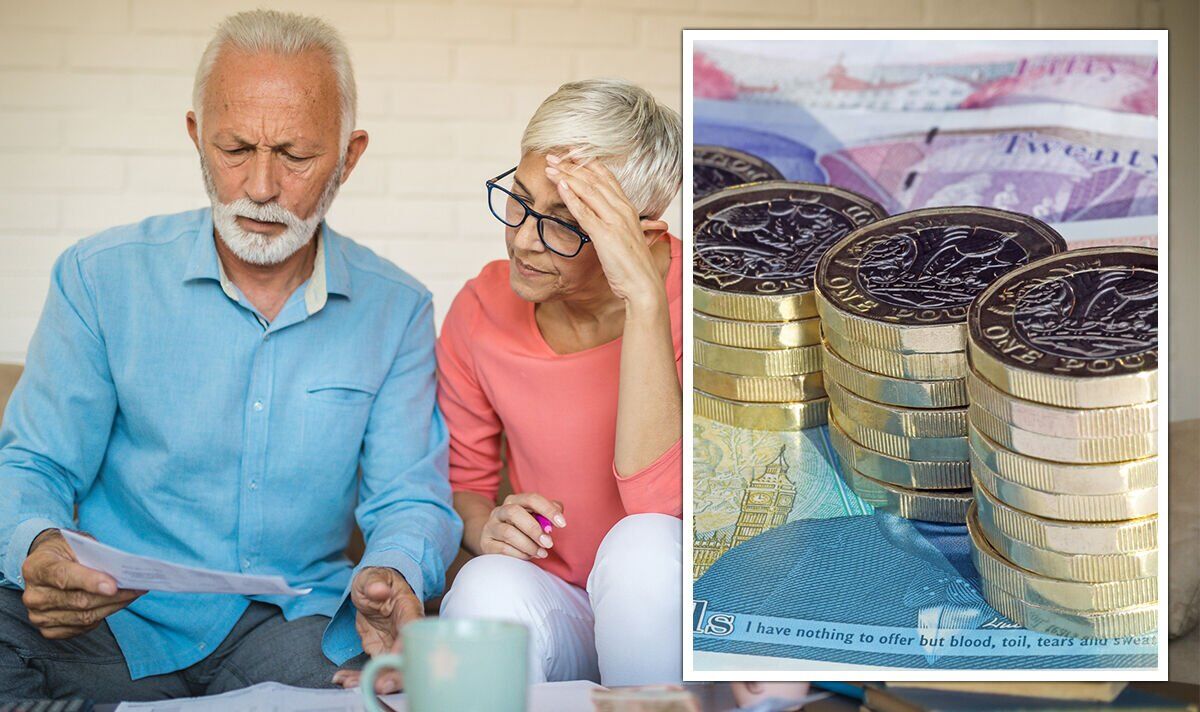 The case is ongoing with a variety of arguments being heard on the matter.

It is expected a decision will be reached in approximately three months.

Trustees of the pension schemes of BT, Ford and Marks and Spencer previously released a joint statement on the matter.

They said: “It is estimated that over 10 million pensioners, through no fault of their own, will be poorer in retirement either from lower payments or lower transfer values as a result of the effective replacement of RPI with CPIH.