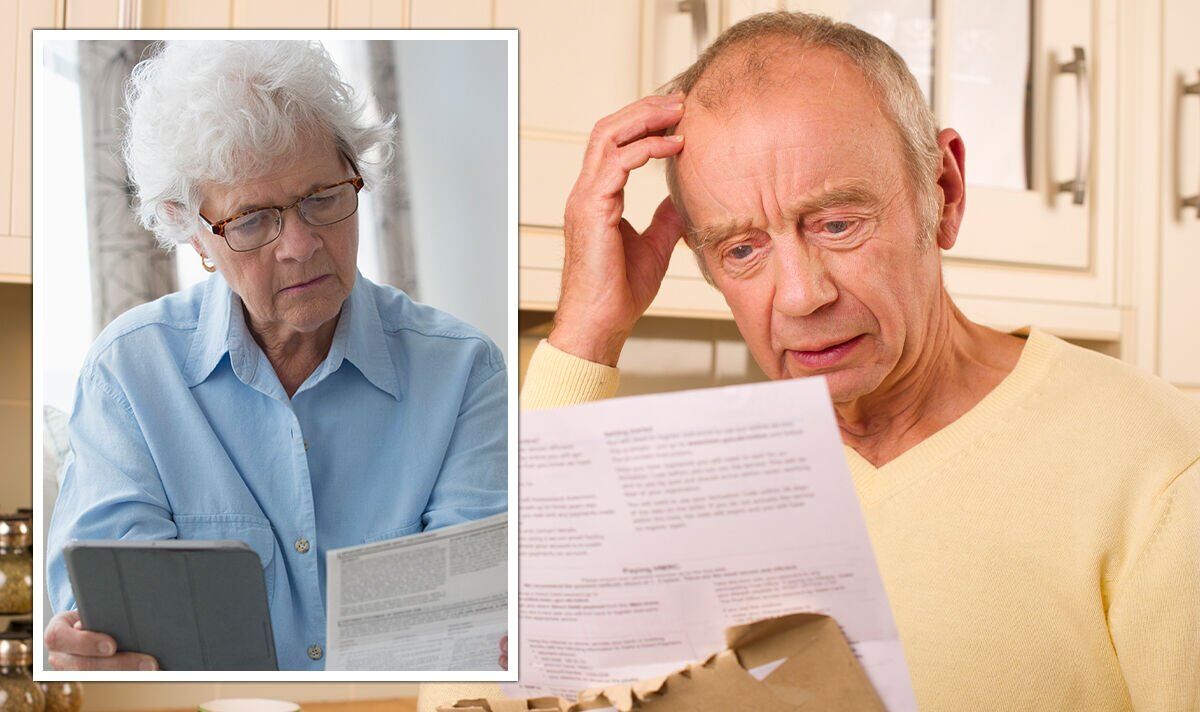 There are two rates available to pensioners depending on when a person retired. Ministers have recently announced that both amounts will increase by 10.1 percent next year.

A new state pension was brought in for those retiring from April 6, 2016, bringing the State Second Pension (S2P) and the state earnings-related pension scheme (SERPs) into a single amount.

If a person contributes 35 years of qualifying National Insurance contributions, they will receive the full new state pension, which is currently £181.15 a week.

Those who retired before April 6, 2016 will receive the lower basic state pension, with the full amount, for those who have 30 years of National Insurance contributions, currently at £141.85 a week.

The Government website has a state pension forecast tool, where a person can input their details to find out how much they will be paid.

The tool also shows when they will start to receive their state pension and what they can do to increase the amount.

Users must prove their identity via Government Gateway to access the service, and they will have to register for this if they have not used it before.

State pension payments are set to increase from next April, after Chancellor Jeremy Hunt announced the triple lock guarantee for the state pension would be reinstated in the Autumn Statement.

The triple lock guarantees both state pension amounts increase in line with the highest of 2.5 percent, the rise in average earnings or the rate of inflation.

Ministers suspended the earnings element of the triple lock policy last year after a spike in earnings following the coronavirus lockdown, with payments increasing by just 3.1 percent this year.

Experts have warned Britons not to rely on their state pension increasing substantially each year as the triple lock may not last much longer.

Steven Cameron, Pensions Director at Aegon, said: “Next year’s increase could be its ‘last gasp’ as the current formula is looking increasingly unsustainable.

“Financially, it won’t have been an easy decision for the government looking to fill a £50billion fiscal black hole – every one percent increase in the state pension costs around £0.9billion a year.

“And this isn’t paid for out of some fund built up in the past but from the National Insurance paid for by today’s workers.

“Honouring this Manifesto commitment after ditching it last time round will provide much-needed support for pensioners, many of whom are on low and fixed incomes and particularly vulnerable to rampant inflation.”

Helen Morrissey, senior pensions and retirement analyst at Hargreaves Lansdown, warned pensioners are bracing for a tough winter before they receive their payments boost.

She said: “Soaring inflation has brought chaos to people’s finances this year and a 10.1 percent increase along with the extra cost of living payments of £300 will be hugely welcome for pensioners struggling to keep up with their bills.

“However, it’s also worth saying that this increase will only come into effect from April so there is a tough winter ahead and the Chancellor has been forthright in saying that times will be difficult for everyone.

“The reinstatement of the triple lock after its suspension last year will cool some of the discussion around its long-term viability for a while, but with a review of state pension age due to be published soon, now is the time to carry out a comprehensive review of the state pension to ensure it best helps those who need it most, both now and into the future.”