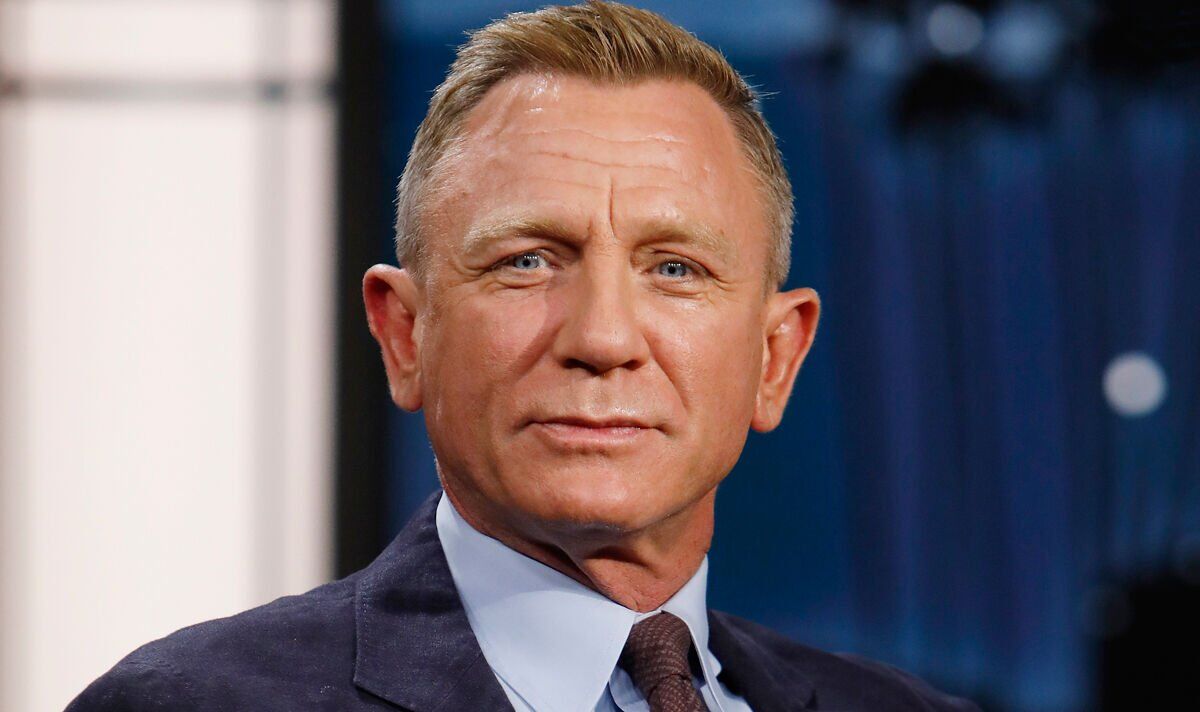 Last year, in 2021, Daniel Craig stepped down from the role of James Bond after 15 years in the tuxedo. His fifth and final movie as 007, No Time To Die, ended his run as the iconic character with a brutal and emotional death, assuring fans that his time as the spy was up. Since then, all eyes have been on the Bond bosses regarding who would take his place. And the latest report says a Marvel hero is at the forefront of the casting.

A new report claims that former Quicksilver actor Aaron Taylor-Johnson is now at the front of the James Bond conversation.

The 32-year-old reportedly auditioned with the Bond bosses as recently as two months ago, and apparently, talks have proceeded with the British heartthrob.

Bond bosses Barbara Broccoli and Michael G Wilson have looked after the franchise since the early 1990s, and they are once again heading up the search party for the future of the world’s greatest spy.

Now, an insider has said of Taylor-Johnson: “Aaron went for a screen test to be the next Bond in September and producers and Barbara loved him. He is now one of the front-runners.” (Via The Sun)

Taylor-Johnson would be a perfect replacement for Craig. Not only is he British, young, and good-looking, but he is also no stranger to performing action sequences on the big screen. Most recently, he appeared in Bullet Train as the assassin Tangerine opposite Brad Pitt. Before that, he fought for his life in the Kick-Ass film series, where he played the titular masked vigilante.

He first made his big break back in 2009 when he played the iconic John Lennon – one of the founding members of The Beatles – in Nowhere Boy.

And, of course, he joined the Marvel Cinematic Universe in 2015’s Avengers: Age of Ultron as one of the Maximoff twins, Pietro, otherwise known as Quicksilver. His death in the series has since gone on to fuel much of Scarlet Witch‘s storylines in recent years.

After this reported news dropped, Taylor-Johnson’s position in the Bond odds improved drastically.

Taylor-Johnson’s odds with Ladbrokes now sit at a powerful 8/1, placing him in the top five for the first time. Alex Apati of Ladbrokes said: “We have seen interest in Aaron Taylor-Johnson over the last week or so, and at this point, we can’t rule him out of the list of frontrunners… he’s now firmly among the likes of former favourites, Tom Hardy and Idris Elba, in the 007 betting.”

He joins favourites such as Henry Cavill and Regé-Jean Page who are in line to pick up the role dropped by Craig last year. At the moment, Cavill has a fantastic 7/2 on becoming Bond. But the betting company’s frontrunner is now Page, with powerful 3/1 odds leading the pack. Neither of the actors has any major, time-consuming roles announced at the moment, so chances were good.

While both of the Brits would be fantastic candidates, Cavill previously took on the audition process for Bond back in 2005. He went up against Craig while 007 bosses were casting Casino Royale. Unfortunately, Cavill was deemed “too chubby” for the role. He later admitted he “didn’t know how to train or diet”.

Meanwhile, Page said he was “flattered” by being considered for the role in the latest odds, but said it was no more than a “merit badge”.

Elsewhere in the Bond odds is James Norton, of McMafia fame, with powerful 5/1 odds. As well as Disney star Dan Stevens with 8/1.

Tom Hardy is one of the biggest stars on the list, with an incredible 5/1 on becoming the new Bond. He has been one of the fan-favourite choices for the role, but he himself confessed he would not speak about it.

Until the official announcement, fans will have to watch No Time To Die on repeat on Amazon Prime Video.